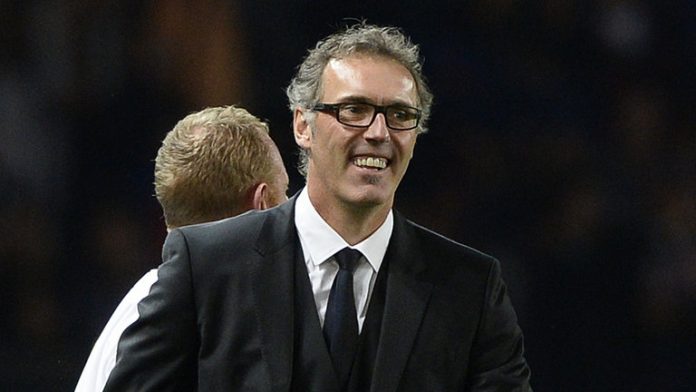 Blanc has been out of the game since exiting PSG back in 2016, but French media outlet le10sport has claimed he is ready to return to management.

Marseille and Chelsea have also been mentioned as possible destinations for the 52-year-old.

Napoli’s Maurizio Sarri is believed to be Chelsea’s favoured option to replace Antonio Conte, potentially paving the way for Everton to move for Blanc.

Big Sam has another 12 months to run on his £6 million per year contract, but Everton are ready to pay it up and move in a different direction.

Moshiri has been forced to act because Everton fans have refused to accept Allardyce despite him leading the club clear of any relegation trouble.

Fonseca would be a popular choice given his success at Shakhtar, but Blanc’s previous playing experience in the Premier League with Manchester United makes him an interesting alternative.