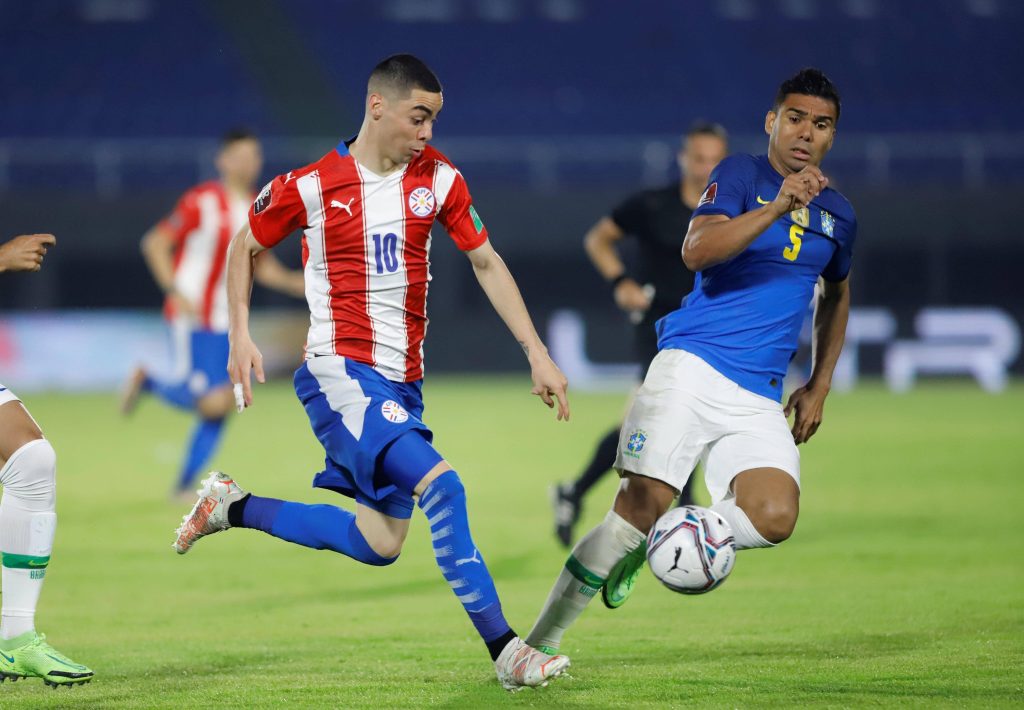 Paraguay and Bolivia will kick things off at the Copa America 2021 at the Estadio Olimpico Pedro Ludovico Teixeira in Goiania on Tuesday.

Both teams have blown hot and cold lately. But with the competition reduced to ten nations, they are both aiming at reaching the knockout stages.

Paraguay and Bolivia last met at the Copa America finals in 1999.

Each of their last five meetings at the final tournament saw one or both sides fail to score in matches garnering under 2.5 total goals.

Before losing 2-0 to Brazil in their most recent outing in the 2022 World Cup qualifying campaign, Paraguay had gone unbeaten in their previous eight international games, including friendlies (W2, D6).

Los Guaraníes have won the Copa America title twice, though they last lifted the crown in 1979.

Paraguay must be full of confidence ahead of this meeting, knowing they have not lost their Copa America opener since 1975 (W7, D9), drawing the last four in a row.

Also, they have made it out of the tournament’s group stage five times in their last six Copa America appearances.

Bolivia’s best Copa America results arrived when they hosted the tournament in 1963, winning the competition that saw Paraguay finish as the runners-up.

However, since losing 3-1 to Brazil in the 1997 Copa America final, La Verde have failed to negotiate the group stage seven times in their subsequent eight tournament appearances.

Bolivia’s disastrous form on foreign soil douses any embers of optimism within their camp, with Cesar Farias’ men last picking up a win away from home in October 2018 – four draws and 12 defeats for them since then.

They would also like to forget their previous appearance at the Copa America, knowing they finished the last tournament edition with three losses, all of which saw them concede precisely three goals.

Since being held to a goalless draw to Iraq in an international friendly back in November 2018, Bolivia have failed to keep a clean sheet in each of their subsequent 18 internationals, friendlies included.

Paraguay vs Bolivia Players to Watch

Bolivia’s headline performer in recent times, Marcelo Moreno has racked up seven goals in his last seven appearances for the national team.

The 33-year-old striker is his country’s all-time top scorer with 25 strikes under his belt and will be Bolivia’s main attacking threat at the tournament.