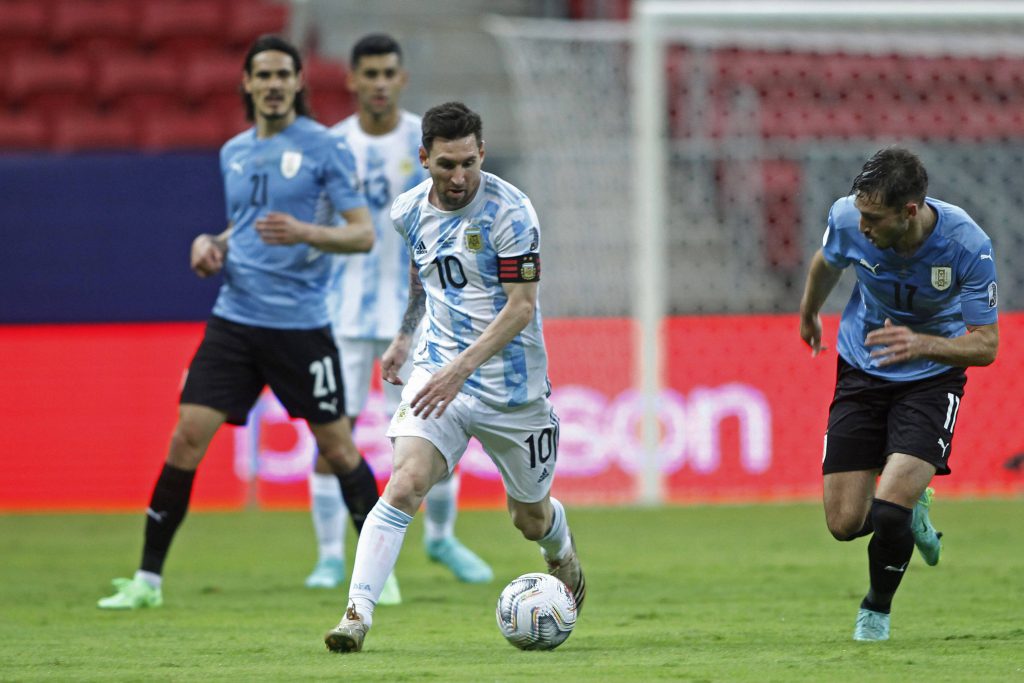 More Copa America action occurred last night, with Uruguay getting underway with their first game of the tournament against Argentina.

Meanwhile, Chile were also out on the field, facing Bolivia. Here is what they served up.

It was amusing to a number of Championship followers that Blackburn Rovers’ Ben Brereton was called up to the Chile national team.

He was born in England, has played his entire career in England, and played for England youth teams. However, his mother is Chilean, qualifying him for the South American nation.

And the 22-year-old was the hero on Friday evening, scoring the only goal as Chile defeated Bolivia in their second game of the tournament.

Former Queens Park Rangers loanee Eduardo Vargas flicked the ball through to Brereton, and he showed great composure to finish into the bottom corner.

It could have been more for Chile, but Bolivian goalkeeper Carlos Lampe had a fine game. Nonetheless, the result takes them top of the group, although for now it’s just on fair play points.

Having sat out of the first round of fixtures, Uruguay got in on the action with a tough fixture against Argentina. It was La Albiceleste who emerged victorious.

The only goal of the game came in the 13th minute. Lionel Messi crossed to the back post for Guido Rodriguez, whose header went in off the post.

There was little else worth noting, but Argentina won’t mind. They have now played their two toughest group stage games, and have come away with four points. This puts them in a good position to top the group.