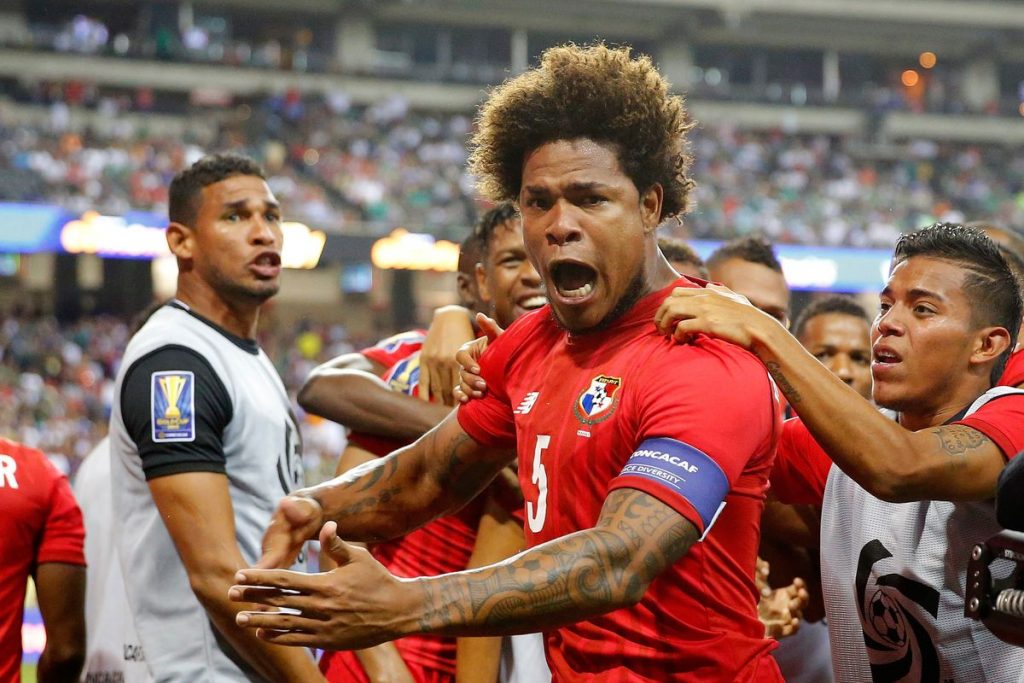 Panama have qualified for the first World Cup in their history and as such anything other than the thrill of competing in the tournament will be an extra reward for the Central American nation.

The Canal Men won only three games out of ten in qualifying to make the global spectacle, with the poor showing of the United States allowing a place for international minnows.

The Panama squad comes together from a host of different clubs across the globe, with a handful making their way to Europe’s far reaches.

The majority are on the books of South and North American teams but only three play for Panamanian clubs.

There are a handful of veterans with over 100 international caps to their name and Panama have the oldest squad at the tournament.

Such is the relatively obscure nature of the Panama squad, there are no considerable names that have been omitted from the 23-man contingent.

Some younger players that have been signed by European clubs have not been included but the bulk of the group that got the nation to the World Cup have retained their place.

Gomez is one of only a handful of managers to have led three different nations to the World Cup after achieving the feat with Ecuador and his homeland Colombia previously.

The 62-year-old has been in charge of Panama since 2014 and must be commended on spearheading the nation’s qualification.

However, the veteran trainer will need to work minor miracles if Panama are to stand a chance of competing with more-established nations in Russia.

Given the quality of opposition that Panama will face, it will be natural for the Central Americans to have to live off small amounts of possession and set-up defensively.

Gomez has fielded both back fours and three-man defences in his tenure and as such 4-5-1 or 5-4-1 formations seem likely.

However, given the pace in wide areas, Panama do have the potential to hit teams on the break and they were brave in their approach during qualifying.

The 32-year-old central defender is a leader at the back for Panama and his experience will be needed to organise those around him.

Torres has played the majority of his club career in Colombia but has been on MLS outfit Seattle Sounders’ books since 2015.

An aggressive and passionate player, the centre-half is a leader for Panama.

Torres is one of three main attacking options for Panama and could well be the man to get the nod to lead the line.

While Blas Perez and Luis Tejada are the nation’s joint all-time top goalscorers with 43 strikes apiece, the duo are 37 and 36 respectively.

Torres, nicknamed the Little Ghost, has been a journeyman in his club career and he has played in Colombia, Venezuela, United States, Switzerland and now Chile.

Despite this, he has a decent goal record across his career and will hope to bolster his reputation in Russia.

Panama have excelled to reach the World Cup finals, with the country’s president declaring a national public holiday to celebrate the feat.

However, a recent 6-0 defeat to Switzerland gives an indication of the first-time competitors’ chances.

Given the quality of Belgium and England, Panama will surely be eliminated at the first time of asking.