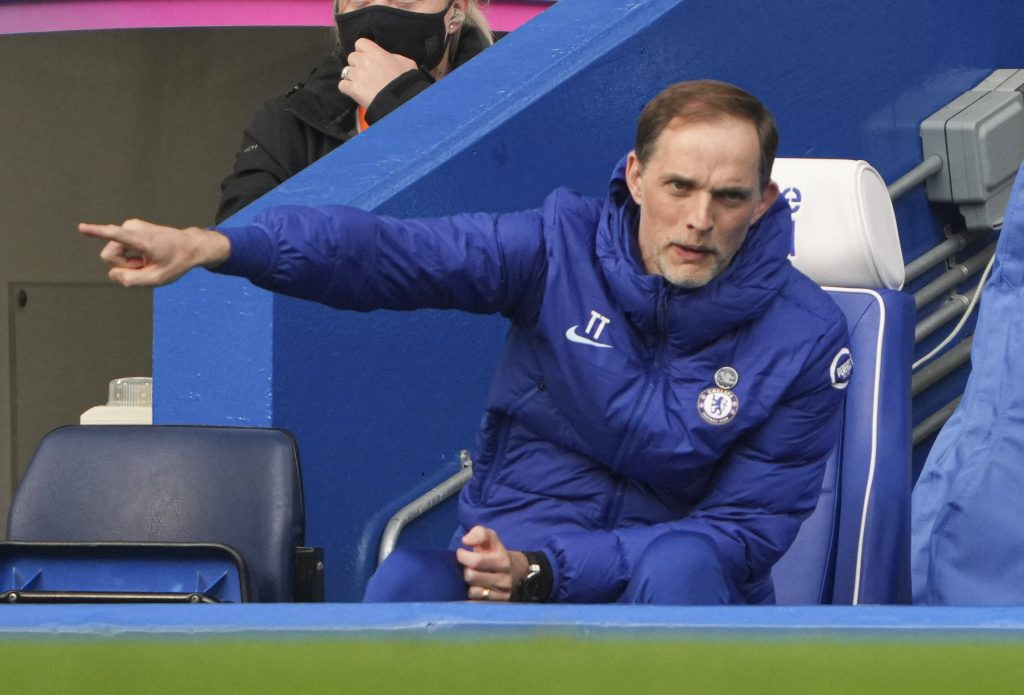 Dembele, who joined Barcelona in the summer of 2017 from Borussia Dortmund for a reported fee of €145 million, played under Tuchel at the German club.

He revealed in an interview with beIN SPORTS (h/t Get French Football) that Tuchel played a huge role in shaping his career and that it would have been tough for him to leave the club if the current Chelsea boss had stayed.

He said: “And like I said, Thomas Tuchel really convinced me, he is my favourite manager.

“With Thomas Tuchel, I played a bit more on the right side at the beginning of the season, and then I was moved more centrally, in the 10 position – sometimes even in the midfield three, you see.

“And he told me to stay a bit more central, have an espresso as he used to say to me, the ball will come to you and then you will go. It would have been hard to leave Dortmund if Tuchel had stayed.”

He was brought in to replace Neymar, but injuries and inconsistency have held him back from fulfilling his potential.

According to a recent report from Sport, Barcelona are preparing to offer a new contract to the French winger.

The 23-year-old has a contract at the club until 2022, leaving him potentially available for cheap this summer.

Last month, Mundo Deportivo claimed that a host of clubs including Juventus, Paris Saint-Germain, Manchester United and Liverpool are interested in signing him.

The Red Devils failed in an attempt to sign Dembele on loan last summer. Liverpool are monitoring his situation ahead of a potential summer move.

Liverpool could be interested in signing him, especially if either Mohamed Salah or Sadio Mane leave the club this summer.

In other news, Manchester United are interested in signing Pau Torres.