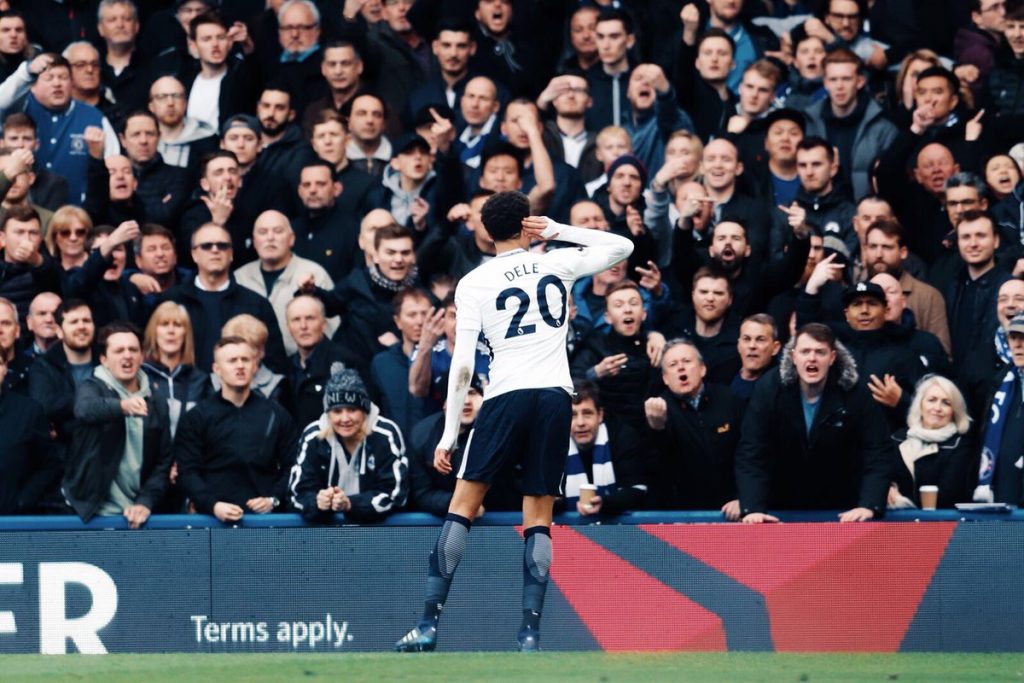 Spurs defeated London rivals Chelsea 3-1 in the Premier League, and earned their first victory away at Stamford Bridge in 28 years.

Ardiles, who played over 220 matches for Spurs, was impressed with the team’s performance, and expressed his reaction on Twitter.

What a game
What a performance. What a result .
So so proud to be a @SpursOfficial

Chelsea took the lead through Alvaro Morata in the 30th minute. However, Spurs got back into the game right at the stroke of half time after Cristian Eriksen scored a stunning volley from 25 yards out.

After the break, Dele Alli took the centre stage, and his quick goals turned the tie completely in Spurs’ favour.

It was a perfect response from the 21-year-old who had a disappointing couple of weeks with England on international duty.

With this victory, Spurs consolidated their fourth position in the Premier League, and will move ahead of Liverpool if they win their game in hand.

Spurs managed 51% of possession, and attempted 12 shots of which they managed to keep seven on target, according to BBC Sport.