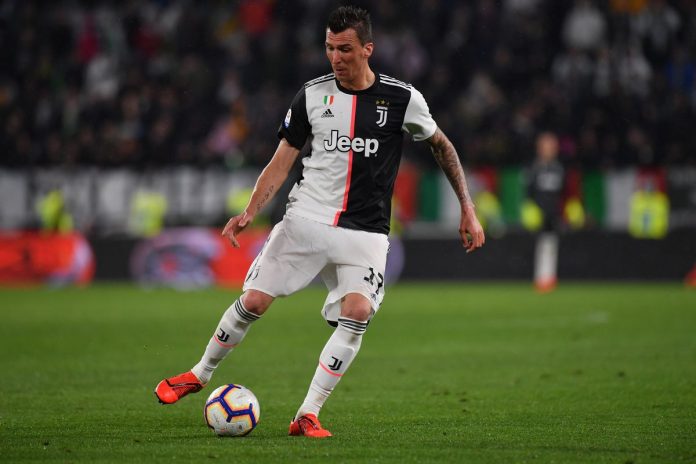 While Tottenham Hotspur are working on a deal to sign Lo Celso from Real Betis this summer, the north London club must not neglect to bolster other areas of the pitch.

Mauricio Pochettino has struggled to find a reliable second-choice striker at the club who could be a perfect foil for England striker Harry Kane.

Spurs have spent big on Vincent Janssen and Fernando Llorente, but neither of them turned out to be a success under the Argentine.

With Llorente gone and Janssen likely to leave, Spurs must sign another quality striker this summer.

And that is why they must make a move for Juventus striker Mario Mandzukic who is also wanted by Everton.

According to reports from the Daily Mail, the Toffees are monitoring the development of Mandzukic whose future is in doubt as boss Maurizio Sarri does not see him as part of his plans for next season.

The 33-year-old is a world-class striker who has won 9 league titles in his career – three with Dinamo Zagreb, two with Bayern Munich and four with Juventus.

He has a wealth of Champions League experience and was a part of the Croatian side that finished runners up in the 2018 FIFA World Cup.

In theory, he is an ideal fit. And if Spurs can move ahead of Everton and wrap up a deal for him, it could prove to be a masterstroke signing by the Argentine.