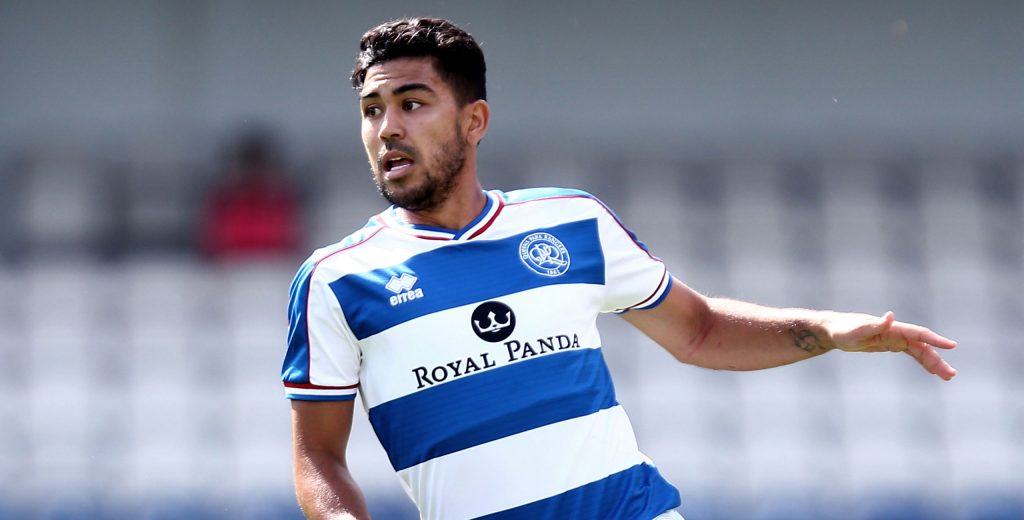 Glasgow Rangers have signed as many as five players already but Steven Gerrard is looking to bring in more new faces at the Ibrox club.

The midfield is one area where Gerrard could look to bolster this summer.

Graham Dorrans is likely to leave the club, while the Gers are reportedly weighing up the option of sending Ross McCrorie out on loan for the next season.

Although Gerrard has the likes of Glen Kamara, Ryan Jack and Scott Arfield as other options, a top quality central midfielder can make a big difference to the side.

With that in mind, Rangers should join the race to sign Australian midfielder Massimo Luongo in the summer transfer window.

According to reports from London Football News, Leeds United are interested in signing Luongo from Queens Park Rangers this summer.

QPR are ready to sell the 26-year-old midfielder this summer.

Luongo has a contract at the club till 2020, and the 26-year-old is unlikely to sign a new deal at the club.

He has played over 100 Championship games for them, and has scored seven goals.

The midfielder made 41 Championship appearances last season for QPR. He is a solid midfielder and will add significant depth and quality to the squad.

Given his contract situation, Rangers can get him at a bargain price. And that is why Gerrard must not miss out on the opportunity to sign a very good player who can actually add a lot of quality to the side.

If Rangers can pull off a deal for him ahead of Leeds, it could turn out to be a masterstroke signing for the Gers boss.