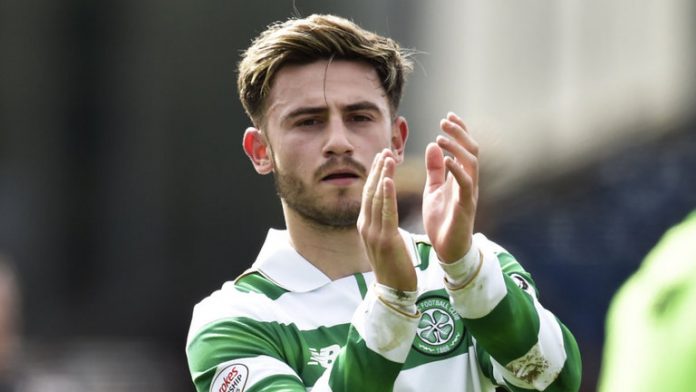 After narrowly missing out on promotion, this summer could be absolutely vital for Leeds. With Marcelo Bielsa still at the helm, and money not available in plenty, the Argentine will have to make necessary wheeling and dealing to keep his side competitive.

The Yorkshire club have already suffered a blow in their attempt to keep Jack Harrison at the club this season, with The Sun reporting that Manchester City won’t be allowing the player (who have had a mixed loan spell at Elland Road) to move out on loan again. The Premier League champions are looking for a fee in the region of £20 million before considering a permanent sale.

Leeds must turn their attention to Harrison’s teammate at the Etihad Stadium who could turn out be an inspired signing. Leicester City and Celtic are eyeing up a move for Patrick Roberts, and Leeds must join the race for the 22-year-old winger who is reportedly available for a measly fee of £4m.

Forget about his underwhelming loan spell at Girona. Leeds should take into account his excellent loan spell during his time with the Bhoys. He was one of the stand out performers under Brendan Rodgers, and impressed in the Champions League as well.

He should take a step back and resurrect his career and he won’t get a better manager than Bielsa to take his game to the next level. The potential is there — all he needs is confidence and the right direction.

Leeds will be required to bolster their attacking unit, especially the wing position, and Roberts fits the bill nicely. Over to you, Marcelo!