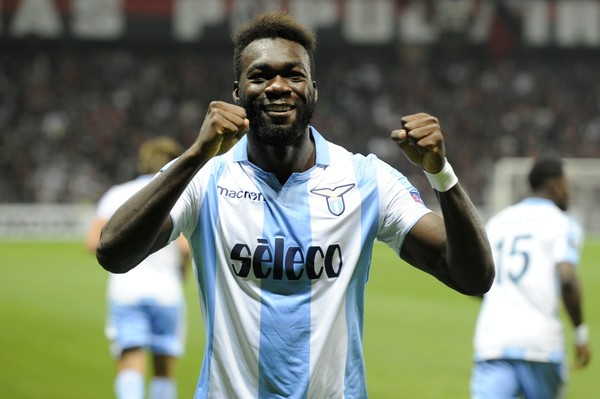 Leeds United are yet to sign a player this summer but the Whites are hoping to bring in several new faces in the coming weeks.

Jack Harrison is all set to return for another season-long loan spell from Manchester City after he completed his medical today, while talks are ongoing to sign Helder Costa from Wolves.

Leeds United boss Marcelo Bielsa should be looking to bolster his strike department this summer irrespective of whether Patrick Bamford or Kemar Roofe stays.

Roofe was excellent last season but struggled with injuries. Bamford missed a chunk of the season through recurrent injuries and failed to make an impact whenever required.

Marcelo Bielsa has Tyler Roberts as another option, but the Argentine has used him in the attacking midfield role last season where he excelled at times.

With this in mind, Leeds should not hesitate in signing Felipe Caicedo from Lazio this summer.

According to reports from Imperio, the Whites are showing keen interest in signing the vastly experienced 30-year-old striker.

The 68-times capped Ecuador international joined Lazio in 2017 and has scored 15 goals in 71 appearances for the Serie A club in all competitions.

Last season he scored eight goals in the Serie A, but he wants to move on in the summer transfer window.

Caicedo has only a year left on his Lazio contract and therefore Leeds can sign him on the cheap. Given his experience and quality, he should be a great addition to the squad.

According to capology.com, Caicedo is on €33,000-per-week wages (roughly £30k-per-week), and Leeds should not face any difficulty in meeting his requirements.

Furthermore, he is a player Bielsa wants. The Argentine has personally requested the club to make a move for him, and talks are expected to be underway shortly.

He would be a very good addition to the Whites squad and could play a huge role in the club’s quest for promotion next season.