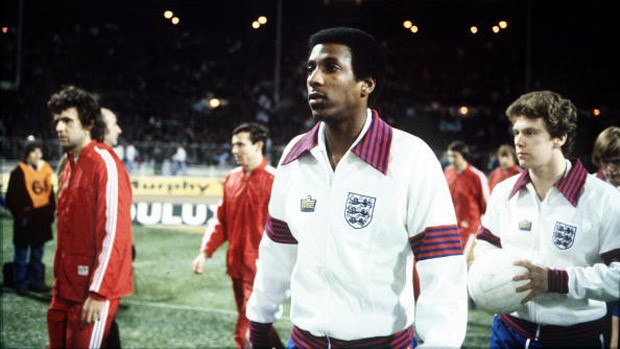 On this day in 1978, Nottingham Forest defender Viv Anderson became the first black player to start a full international for the England national team.

The Three Lions hosted Czechoslovakia at Wembley and won 1-0 courtesy of a goal from Steve Coppell in the 69th minute.

Born in Nottingham, Anderson started his footballing journey with his hometown club before thriving under Brian Clough with whom he won two European Cups and a First Division title. But despite putting in strong performances at the back, Anderson’s path to the England national side was often blocked by Liverpool’s Phil Neal and Leeds United captain Trevor Cherry.

But England manager Ron Greenwood could not ignore Anderson’s form anymore as he handed him a much deserved international call up. In all, Anderson made 30 appearances for the Three Lions.

River Plate finally get their trophy

On this day in 1986, Argentinean heavyweights River Plate won their first Copa Libertadores title after losing two of their previous finals.

River appeared in the final of the competition in 1966 and again in 1976 but lost both to Penarol and Cruzeiro, respectively. But fortune smiled again on Los Millionarios in 1986 as they found themselves facing Colombian side America de Cali, who finished as runners up the previous year.

River won the first leg 2-1 away from home before hosting the Colombians at El Monumental in front of 74,000 fans. Juan Gilberto Funes scored the only goal of the game as River finally got their hands on the trophy that had been eluding them for three decades.