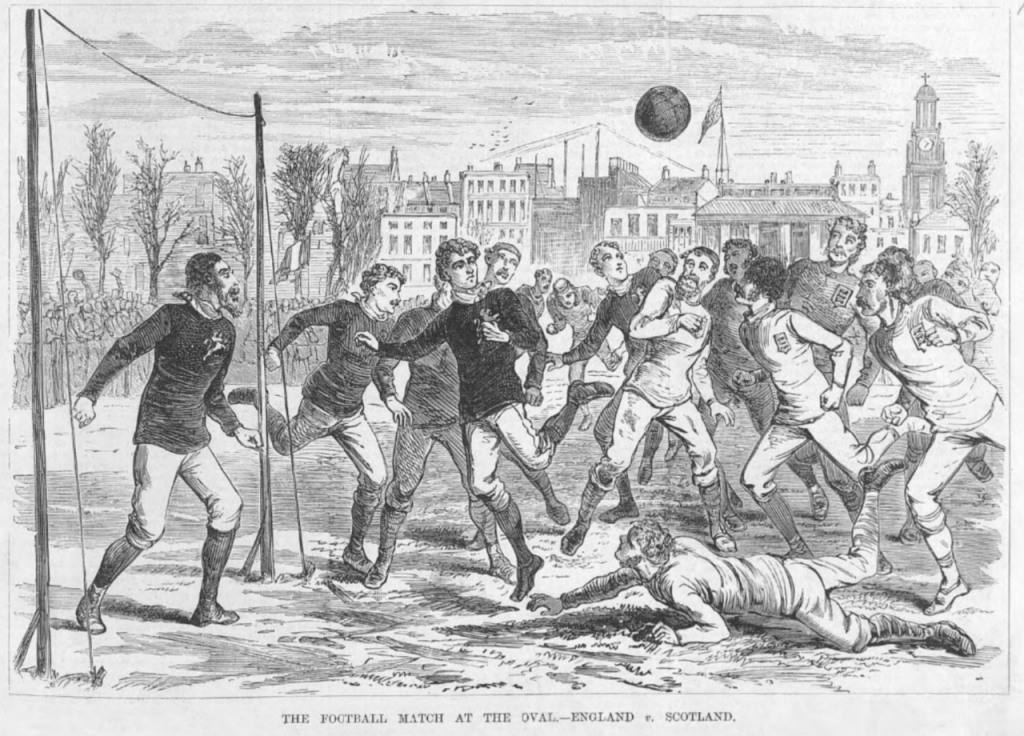 On this day in 1870, England and Scotland played an unofficial friendly, making it perhaps the first ever international game of football between two nations.

FIFA does not recognise the match as an official friendly as most of the Scottish players were drawn from Scots living in London and the Scottish Football Association had not come into existence at the time of the match. Charles W. Alcock, FA secretary and captain of the England side, organised a series of five games first of which was played at the Oval.

The first half ended with scores locked at 0-0. It was in the 75th minute when the Scots took the lead through Robert Crawford, an avid sportsman who also played for the Marleybone Cricket Club. However, England did not give up and equalised through Alfred baker in the 89th minute.