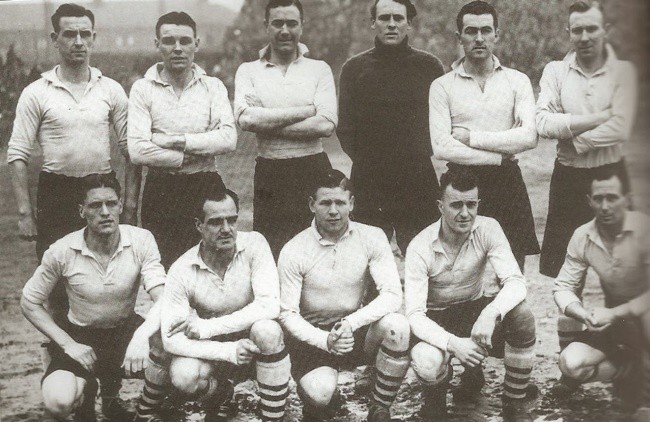 On this day in 1946, Doncaster Rovers and Stockport County played a Division Three North Cup fixture that lasted for three hours and 25 minutes.

The two teams first met in Doncaster in a game that resulted in a 2-2 draw forcing a replay. Hosts Stockport took the lead through a 5th minute penalty by Ken Shaw. But Doncaster scored two goals to take a 2-1 lead into the second half. Shaw scored again in the 72nd minute to bring the scores level but neither of the two teams could find a winner and the match was forced to go into extra time.

The scores remained at 2-2 at the end of 30 minutes. As per the rules back then, the referee signalled for the game to go into a golden goal period – the team that scored first would be declared as the winners.

The match carried on but a winner was hard to come by. Neither of the two teams could find the back of the net. Although Stockport’s Les Crocker put the ball over the line in the 173rd minute, the referee signalled for a foul he had seen in the build up and disallowed the goal.

Apparently, the match went on for so long, spectators went home for tea and came back to see the players still going at it.

With Edgeley Park still not equipped with floodlights, the referee put an end to the game at 7:00 PM as it became too dark to continue playing. Another replay was scheduled the following week and this time Doncaster won 4-0 and advanced to the next round.

The match holds a record for the longest single match of football played in Britain.

(Pictured above is the Stockport team of 1947)