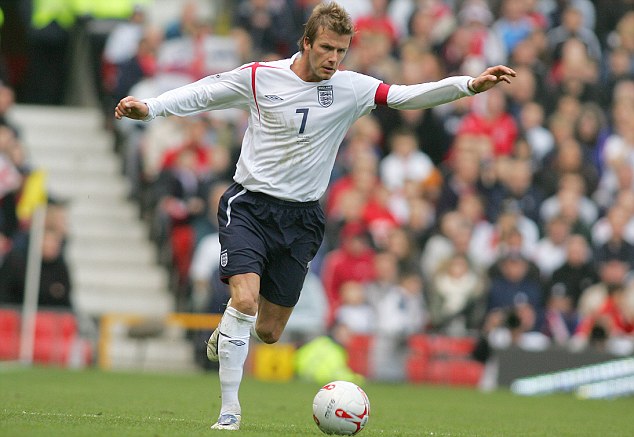 On this day in 1986, Liverpool legend Kenny Dalglish earned his 100th cap for the Scottish national team.

Dalglish remains the only player in Scottish football history to reach the milestone with Jim Leighton coming a close second with 91 caps and Darren Fletcher with 80 at third.

Dalglish made his debut in 1971 as a substitute against Belgium in a European Championship qualifier. Although it took him over a year to score his first goal for his country, he eventually matched Denis Law’s record of 30 goals for the national team.

Former Manchester United manager Sir Alex Ferguson, who was the manager of Scotland then, handed Dalglish the captain’s armband as the Scots beat Romania 3-0 at Hampden Park in Glasgow. Gordon Strachan opened the scoring in the 18th minute before Richard Gough added another in the 27th minute to make it 2-0 at half-time.

Roy Atiken added a third late in the game to give Scotland a comprehensive 3-0 victory. Meanwhile, Dalglish would go on to earn two more caps before taking retirement from international football.

On this day in 2008, former Manchester United and Real Madrid star David Beckham also earned his 100th cap for the England national team in a 1-0 friendly defeat against France.

He would go on to play a total of 115 caps for the Three Lions in his long and illustrious career.