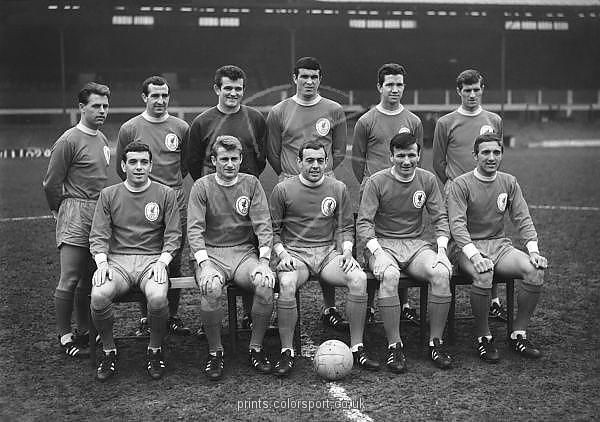 On this day in 1965, Liverpool, in their first season in Europe, went past German Bundesliga side FC Köln after three games and a coin toss.

It was the European Cup quarterfinals and the two teams met for the first leg in Cologne which ended in a scoreless draw. Liverpool, confident to get a result in the home tie were left stunned when the game at Anfield also ended in a 0-0 draw. A replay was scheduled in Rotterdam in the Netherlands a week after the second leg. The Reds were off to a fantastic start as Ian St. John and Roger Hunt scored in the first half to give their side a healthy 2-0 lead.

Köln’s Karl-Heinz Thielen pulled a goal back for the Germans a minute after Hunt’s goal and three minutes into the second half, Hannes Lohr made it 2-2. The replay finished in a draw as well. With no penalty shootouts on the cards, the referee decided to settle the tie with a coin toss. Liverpool won and advanced to the semi-finals where they were beaten by reigning champions Inter Milan who would go on to win their second consecutive European Cup.

It was not the first game to be settled with the help of a coin in the 1964/65 season – Belgian club Anderlecht advanced against Serie A outfit Bologna in the preliminary round of the competition through a coin toss as well.