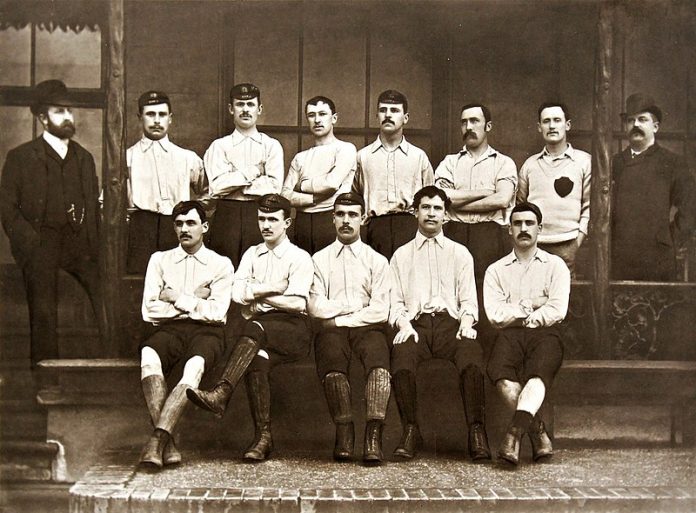 On this day in 1866, the first ever Trentside Derby between Nottingham Forest and Notts County took place, which coincidentally was also Forest’s first ever official match as a football club.

Forest were founded in 1965, and a year later, they proposed to play a game with fellow Trentside club Notts County who were a more experienced football club having been founded in 1862. But despite County’s experience, Forest managed a 0-0 draw.

The Football League is founded

On this day in 1888, the Football League was founded by William McGregor, the Scottish director of Aston Villa.

In March 1988, McGregor wrote a letter to Preston North End, Blackburn Rovers, Bolton Wanderers, West Bromwich Albion and Stoke suggesting the formation of a league that would guarantee more fixtures which would inevitably generate a steady flow of income for the football clubs.

Therefore, after a meeting at the Anderton Hotel in London on the eve of the FA Cup final, the clubs agreed upon the creation of the Football League. The original members numbered at 12 which included Aston Villa, Accrington, Blackburn Rovers, Bolton Wanderers, Burnley, Derby County, Everton, Notts County, Preston North End, Stoke, West Bromwich Albion and Wolverhampton Wanderers.

Pictured above is the Preston side that won the inaugural Football League in 1888.