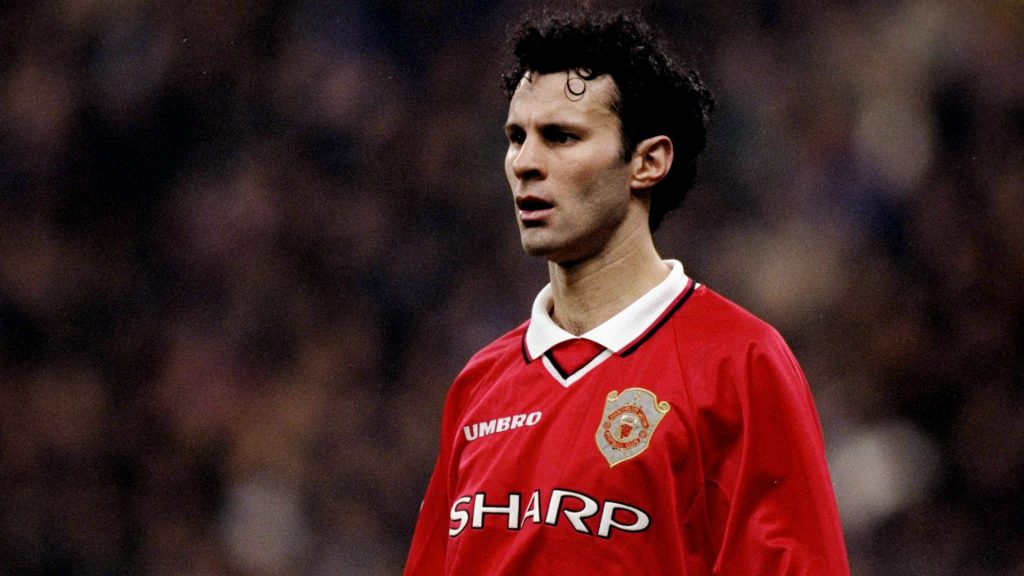 On this day in 1991, a 17-year-old Ryan Giggs made his debut for Manchester United in a 2-0 league defeat against Everton at Old Trafford.

Giggs was brought on as a substitute for the injured Dennis Irwin in the game and the rest as they say is history. The lanky teenager would go on to become the most decorated footballer in English football history and United’s all time record appearances holder in a playing career that would last until 2014.

Before joining United, however, Giggs was playing in Manchester City’s academy. A prodigious footballing talent since he could walk, Giggs was always under the radar of local scouts. But years later, Sir Alex Ferguson revealed that it was not a scout but a steward who alerted him about this boy’s talents.

“We always had a few scouts who claimed they were the one who discovered Giggsy,” Ferguson said. “They probably did, but they never acted on what they saw.

“It was actually a steward who first told me it was a disgrace that this Manchester United fan was training down the road at City.

“You knew right away, the way he ran across the ground, that he was something else. He was like a Cocker Spaniel chasing a piece of silver in the wind. His feet never seemed to touch the ground and that was the start of it all.”

Sir Alex personally went over to the Giggs household with United scout Joe Brown to sign the player on his 14th birthday in 1987. By the time Giggs retired, he had 13 Premier League titles, two UEFA Champions League titles four FA Cups and three League Cups among other trophies to his name.