On This Day in Football: First ever Turin Derby, Pirates and Chiefs involved in deadly clash 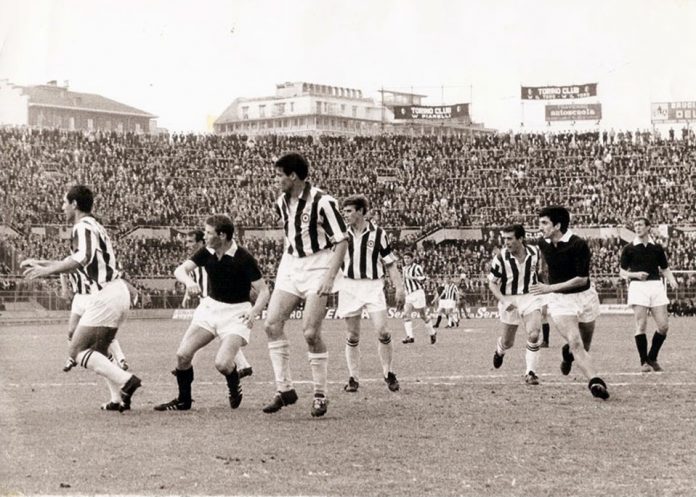 On this day in 1907, Juventus and Torino played the first ever Derby della Mole or the Turin Derby with Torino emerging 2-1 victorious.

The two clubs shared a common history as Torino were founded after the merger of Football Club Torinese and a group of Juventus dissidents. The movement was led by former Juventus president Alfred Dick who approached local Torinese clubs to form a brand new team.

The name of the derby draws inspiration from the Mole Antonelliana, a major landmark in Turin.

The two clubs first met in the 1907 Italian Championship over a two legged affair. Torino won the first leg at the Velodrome Umberto I stadium 2-1 thanks to goals from Federico Ferrari Orsi and Hans Kempher. Ernesto Borel scored the Juve goal from the penalty spot. The second leg saw Torino win by 4-1 and advanced to the next round before losing to AC Milan in the final.

On this day in 1991, fans of South African clubs Orlando Pirates and Kaizer Chiefs clashed during a pre-season friendly between the two clubs resulting in the deaths of 42 people.

Played in Orkney in the North West of South Africa, 30,000 fans were crammed in the 23,000 seater Oppenheimer Stadium. Violence erupted when the referee allowed a controversial Chiefs goal which provided the spark for the two sets of fans to have a go at each other. Many tried to escape the ensuing riots but were crushed to death in the resulting stampede.

It is the second worst sporting related tragedy in South Africa’s history.