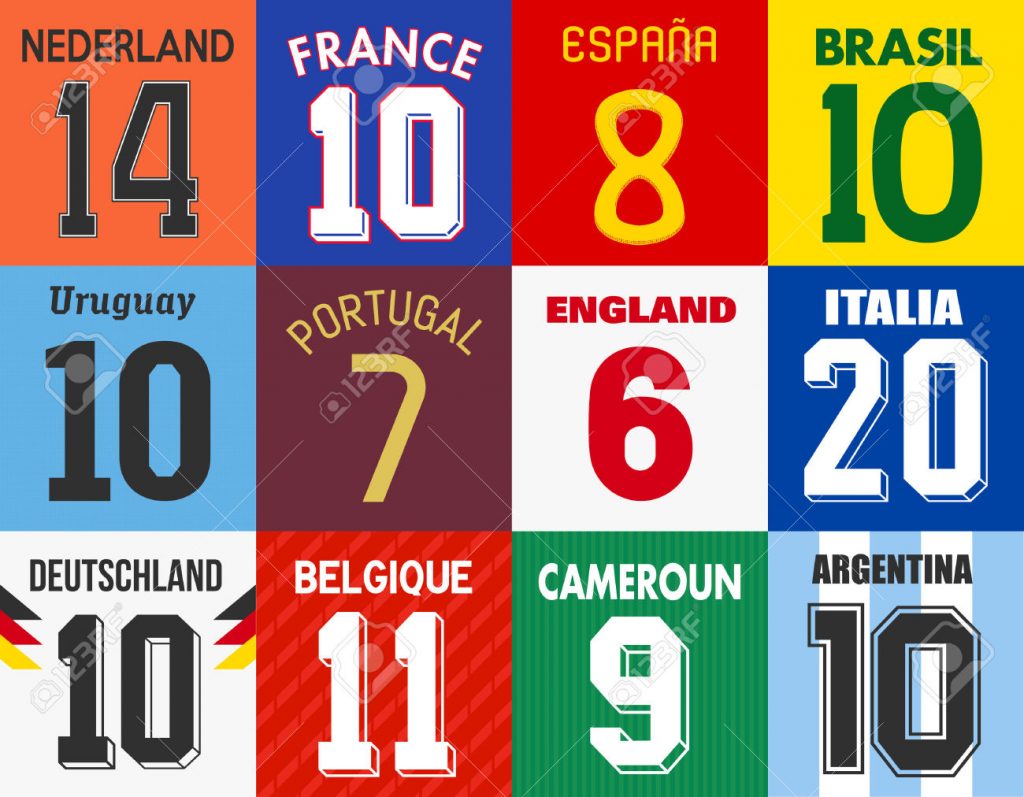 On this day in 1928, Arsenal and Chelsea became the first teams in Europe to field players with squad numbers on the back of their shirts.

Arsenal were playing away at Sheffield Wednesday in a Division One fixture while Chelsea played Swansea Town in a Division Two match.

“The 35,000 spectators were able to give credit for each bit of good work to the correct individual, because the team were numbered, and the large figures in black on white squares enabled each man to be identified without trouble,” read a Daily Express match report from the Stamford Bridge game.

Unlike today, when a player can practically choose any number he or she wants, back then, the numbers were assigned strictly based on the player’s usual position on the pitch. For example, the goalkeeper always got the No.1 shirt. The two full backs on the left and right wore No.3 and No.2 respectively, and so on.

Arsenal made use of every number from 1 to 11 in their 3-2 defeat against Wednesday. Chelsea’s keeper Simeon Millington’s goalkeeping outfit did not feature any number as the Blues hammered Swansea 4-0.

Believe it or not, the first teams in world football to use squad numbers on their shirts came from the United States of America. The now defunct clubs Fall River Marksmen and St. Louis Vesper Buick played each other wearing numbered shirts in a now defunct National Challenge Cup match in 1924.

It was no secret that Wales and Everton legend Neville Southall had his idiosyncrasies. His unconventional style off the pitch and unorthodox approach to the art of goalkeeping made him one of the best players of his generation.

It was on this day in the league opener of the 1990/91 season, when Everton hosted Leeds United at Goodison Park. Southall was in goal and the Toffees went 2-0 down at half-time. Instead of heading off to the dressing room to prepare for the next half, he sat on the pitch with his back against the woodwork and a forlorn expression on his face throughout the interval. 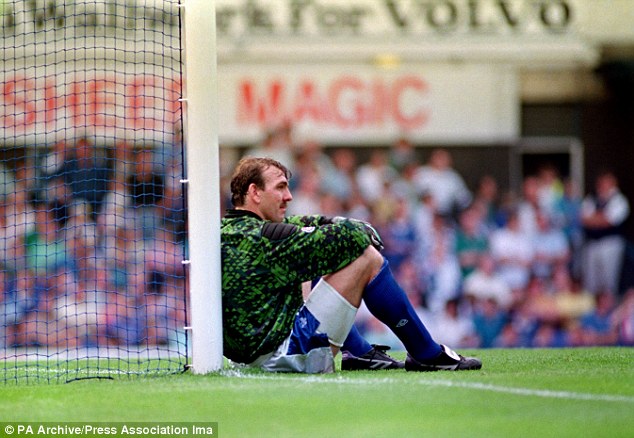 Some say that it was his way of sulking. Others argue that Southall was dead scared of manager Colin Harvey who must have given him an earful at full time.

“I was seen as different. Some thought that, others thought I was just stupid. I wasn’t,” assured Southall reflecting back on his playing days.

This was not Cantona’s first hat-trick of the season. Earlier that month, he had scored three against Liverpool in the Charity Shield at Wembley.