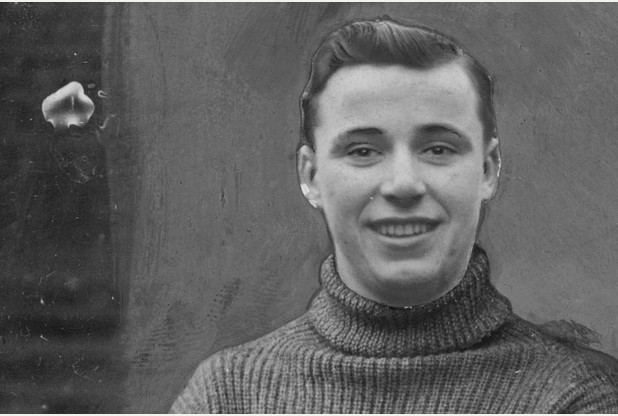 On this day in 1952, Stoke City goalkeeper Dennis Herod achieved one of the bravest yet bizarre feats in English football.

Stoke travelled to Villa Park to play Aston Villa in a league tie in front of 40,000 fans. The Potters were soon 2-0 up inside the first half an hour but Stoke goalkeeper Dennis Herod suffered an unjury resulting in a broken arm as Villa pulled one goal back right before the break.  In an era were substitutes were still an alien concept, an injured player had two options – either get off the pitch to receive treatment or continue with the game if the injury is not that serious. So Herod was left on the pitch for ‘nuisance value’.

He carried on playing in goal but had to make way for Sammy Smyth who left his goal scoring duties to focus on goal keeping. Herod was ordered to play on the left wing. The goalkeeper was not deemed as a goal threat by the Villa defence and was left unmarked but Herod soon found himself one on one with Villa keeper Con Martin and cooly put the ball in the back of the net to make it 3-1 to the Potters. Villa added another late in the game but it was too little too late.

On this day in 1994, France beat Italy 1-0 kick-starting a record 30-game unbeaten streak.

Played in Naples, this game was also Aime Jacquet’s first game in charge of the French national team. The last time France had beaten Italy in Italy was in 1912. But AS Monaco’s Youri Djorkaeff scored the only goal of the game as Les Bleus ran out 1-0 winners.

This was the start of a 30-game unbeaten run that ended in November, 1996 in a 1-0 defeat against Denmark.