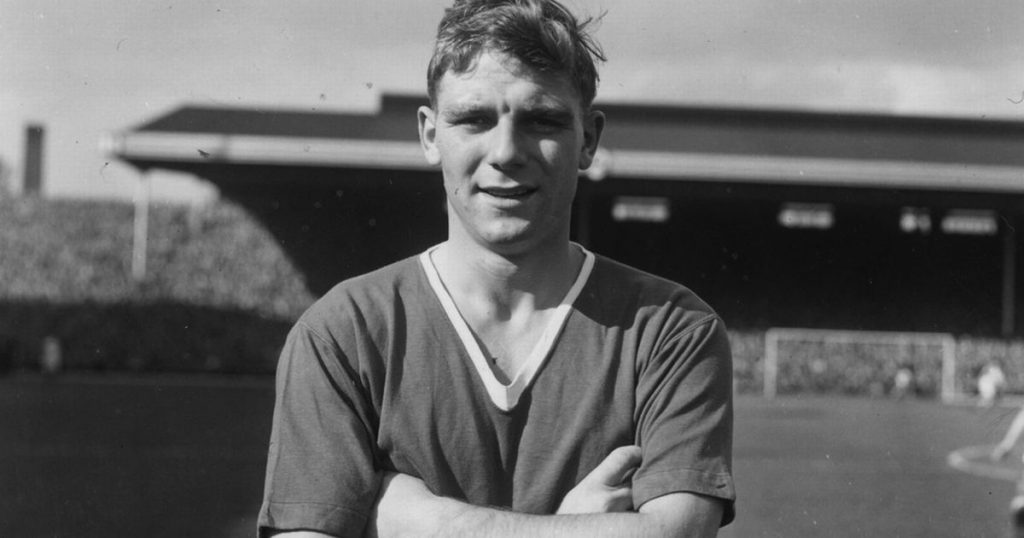 On this day in 1955, former Manchester United and England star Duncan Edwards got himself into a bit of a pickle.

United had just been humiliated by rivals Manchester City who won 5-0 at Old Trafford in a First Division fixture. Edwards, on his way home after the game, was caught by the police for riding his bike without putting on the lights. The courts fined him five bob or 25p while United fined him two weeks’ wages for bringing the club’s name into disrepute.

Edwards was widely regarded as the future of both club and country but tragically lost his life to the Munich Air Disaster in 1958.

Non-league Yeovil had been on a giant killing run on their way to the fifth round of the FA Cup after beating Second Division side FC Bury and First Division heavyweights Sunderland. United meanwhile were in the fourth season under Sir Matt Busby and were the defending FA Cup champions.

Played at Maine Road, as Old Trafford was still going through construction work for wartime damages, United opened the scoring in the 6th minute through Rowley who went on to score five. Ronald Burke added a brace and Charlie Mitten scored one to make the final score an emphatic 8-0 for the boys in red.

By the time Rowley left United in 1954 for Plymouth Argyle, he was the club’s leading goals scorer with 211 goals in all competitions.