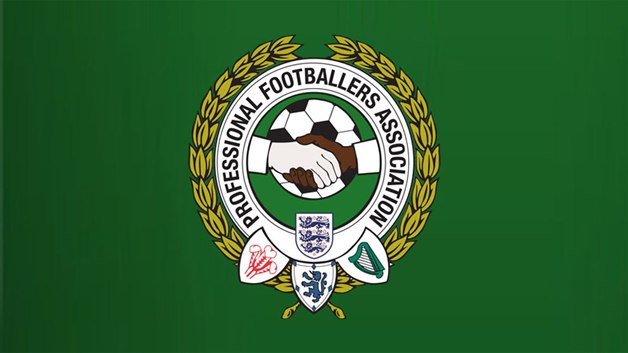 On this day in 1907, the Professional Footballers’ Association was formed at the Imperial Hotel in Manchester as the Association of Football Players’ and Trainers’ Union.

This was the successor to the Association Footballers Union which was founded in 1898 in Liverpool. The Union’s primary objective was to look after the interests of the players and to combat the FA’s ludicrous wage cap policy.