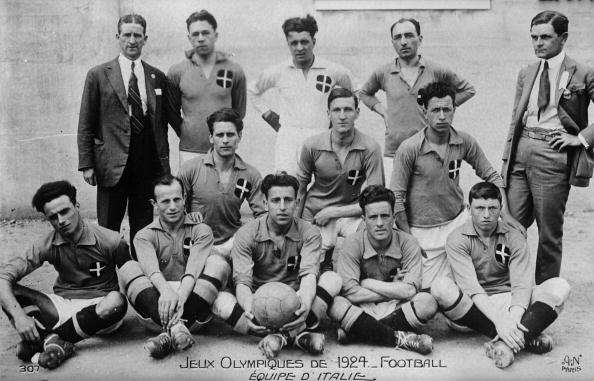 On this day on 1924, the Italian national team suffered its worst ever defeat by losing 7-1 to Hungary in Budapest.

The friendly played in front of 40,000 fans witnessed its first goal in the 17th minute when Hungarian superstar Jozsef Braun, who died in a Nazi labour camp in 1943, made it 1-0 to the home side. The Italians conceded a penalty just before half-time which Braun promptly put away to establish a 2-0 lead heading into the break.

Italy manager Vittorio Pozzo lamented the fact that the Azzurri were without their No.1 custodian Giovanni De Pra. The 22-year-old goalkeeper Gianpiero Combi of Juventus was handed a debut instead and it was a night to forget for young Combi.

The Hungarians wreaked havoc in the second half by putting the ball five times past him. Jozsef Eisenhoffer and Zoltan Opata’s scored one each while Gyorgy Molnar netted a brilliant hat-trick to make it 7-0.

Italy pulled one back through Inter Milan striker Luigi Cevenini but it was too little too late.

The friendly was scheduled in preparation for the 1924 Summer Olympics in Paris. Neither team was able to secure a medal as Hungary were eliminated by Egypt in the second round while the Azzurri got their hearts broken in the quarterfinals by eventual runners-up Switzerland.