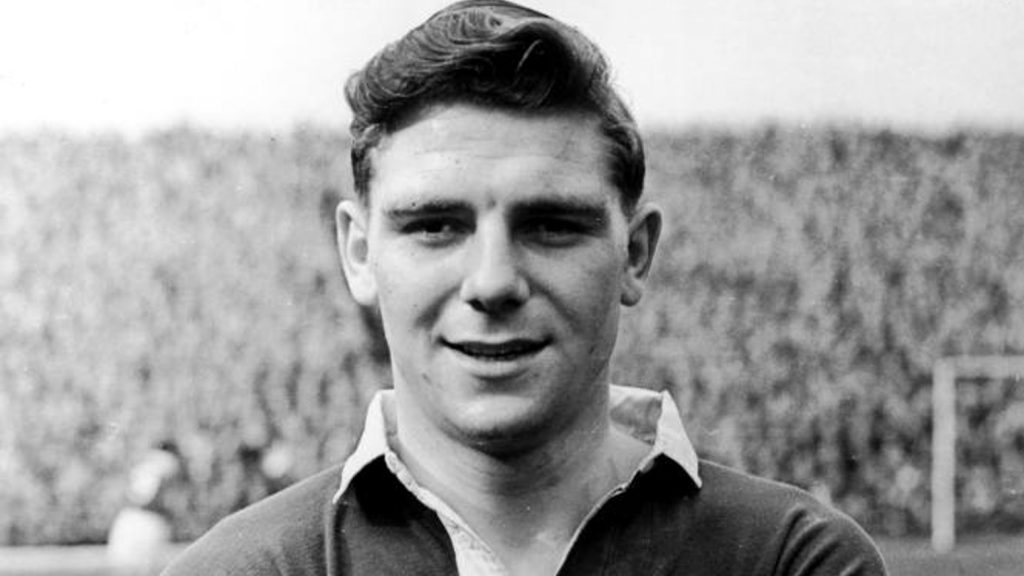 On this day in 1936, Scotland beat England at Wembley to win the British Home Championship.

It was the last game of the campaign and the Scots only needed a draw to win the title after going unbeaten in the tournament. England, however, took the lead through Middlesbrough hero George Camsell around the half hour mark.

The Three Lions held on to their lead until the 75th minute before captain and Arsenal legend Eddie Hapgood conceded a penalty. Scotland’s twenty-year-old striker and Heart of Midlothian superstar Tommy Walker stepped up to put the ball in the back of the net.

Twice Walker put the ball on the penalty spot only to see strong winds blow it away.  He calmly slotted home the ball on the third try, earning Scotland a precious draw which was enough to clinch the championship.

On this day in 1953, Manchester United starlet Duncan Edwards debuted for the first team and made history in the process.

Edwards was only 16 years and 185 days old, making him the youngest player to ever play in the top flight. Cardiff City were the opponents that day in a game which United lost 4-1.

Despite a poor start to life in the first team, the young Edwards grew up to become one of the best players not just for United but also for England.

His life was tragically cut short at the age of 21 when he passed away from the injuries sustained in the Munich Air Disaster.