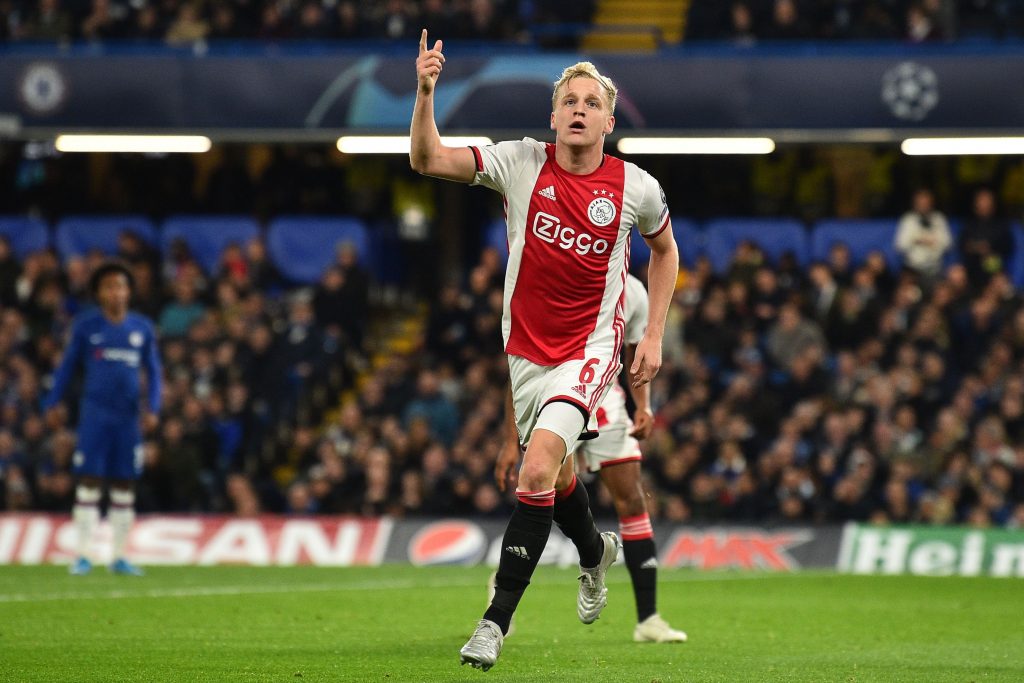 Manchester United manager Ole Gunnar Solskjaer has claimed that summer signing Donny van de Beek will have an important role to play at the club.

He said to Sky Sports: “Donny is going to play a big, big part this year. At the moment, I realise the topic is Donny van de Beek, it’s nice for some players or commentators to have a little go.

“I know you’re short for time on TV and have to put your point across quickly, but you have to know you don’t have to start the first three games to be a very important member of the squad.

“I would be disappointed if some of my team-mates said I wasn’t important at United. I didn’t start many games. Donny is going to be very important for us, don’t worry about that.”

The 23-year-old midfielder has played just 59 minutes of Premier League football since moving to Old Trafford.

The United manager believes that van de Beek needs some time to adapt to English football and settle into his new surroundings.

The Premier League side have quality central midfielders like Paul Pogba and Bruno Fernandes ahead of the Dutchman and it will be interesting to see if the 23-year-old can force his way into Solskjaer’s first-team plans.

The midfielder was highly rated during his time at Ajax and he was linked with a move to Real Madrid as well.

However, United ended up paying £39 million for him in the summer and it would be quite surprising if they decided to use him as a substitute.

The Red Devils are probably waiting for him to adapt to the Premier League properly before giving him regular starts.

The Dutchman is immensely talented and he will add craft and imagination to United’s midfield. Furthermore, he can score goals as well and that would add a new dimension to Solskjaer’s attack.

United needed to add more creativity to their side during the summer transfer window and they have managed to bring in a top-class prospect. It will be interesting to see how they utilise van de Beek’s potential in the coming months.

The young midfielder will be desperate to play regular first-team football at Old Trafford and he will be hoping to convince the manager that he is ready for a key role in the starting line-up during the training sessions.