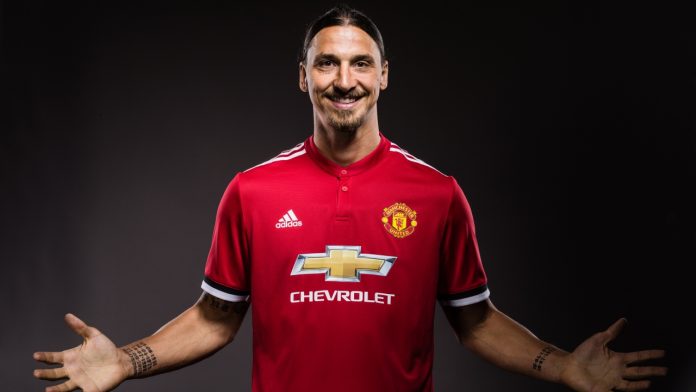 The 35-year-old played a starring role for the Red Devils last season, scoring 28 goals from 46 appearances to guide the club win the EFL Cup and Europa League in Jose Mourinho’s debut campaign in charge at the Old Trafford.

However, Ibrahimovic sustained a serious ligament damage in his right knee in the Europa League quarter-final against Anderlecht that ended his season prematurely and was released after termination of his previous contract.

But Manchester United announced on Thursday that the prolific striker will continue playing for the club and will will wear the No 10 shirt this season.

He's not finished yet – @Ibra_official has signed a new one-year contract with #MUFC! https://t.co/ATiksSrLDT pic.twitter.com/PDh9fDEgrg

Red Devils’ boss Jose Mourinho said: “We are delighted Zlatan is on the road to recovery and we are equally delighted to have his ambition and experience back with us.

“After his contribution last season he deserves our trust and we will be patient waiting for him to return. I have no doubt that he will be important in the second part of the season.”

Ibrahimovic’s return date to full fitness remains uncertain but according to several sources, the veteran star is aiming to return in October.

After signing new deal with Manchester United, Ibrahimovic said: “I am back to finish what I started. It was always mine and the club’s intention for me to stay.

I UNITED it @ManUtd pic.twitter.com/2rgvuvoT0m

“I cannot wait to get back out on that Old Trafford pitch, but I also know that I have to take my time to make sure that I am ready. I have been working hard and will continue to do so to make sure I am in the best possible condition for my return to the pitch.”

Jose Mourinho’s men are considered as genuine title contenders this season following back to back 4-0 wins over West Ham and Swansea City.