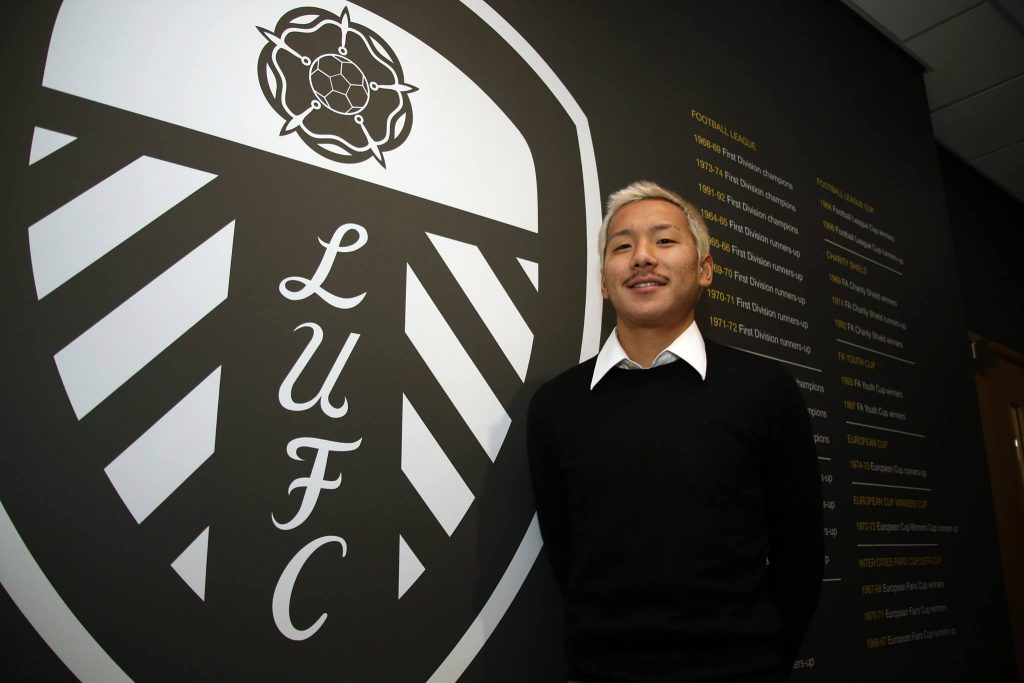 According to the club’s official website, the midfielder will now join Spanish Segunda Division side Cultural Leonesa on loan until the end of the season.

The 21-year-old is very highly rated by the Whites and they expect him to continue his development with regular first-team football at Leonesa now. It will be interesting to see whether Ideguchi can break into Leeds’ first-team setup next season. The midfielder is expected to start for Japan in the World Cup next summer. 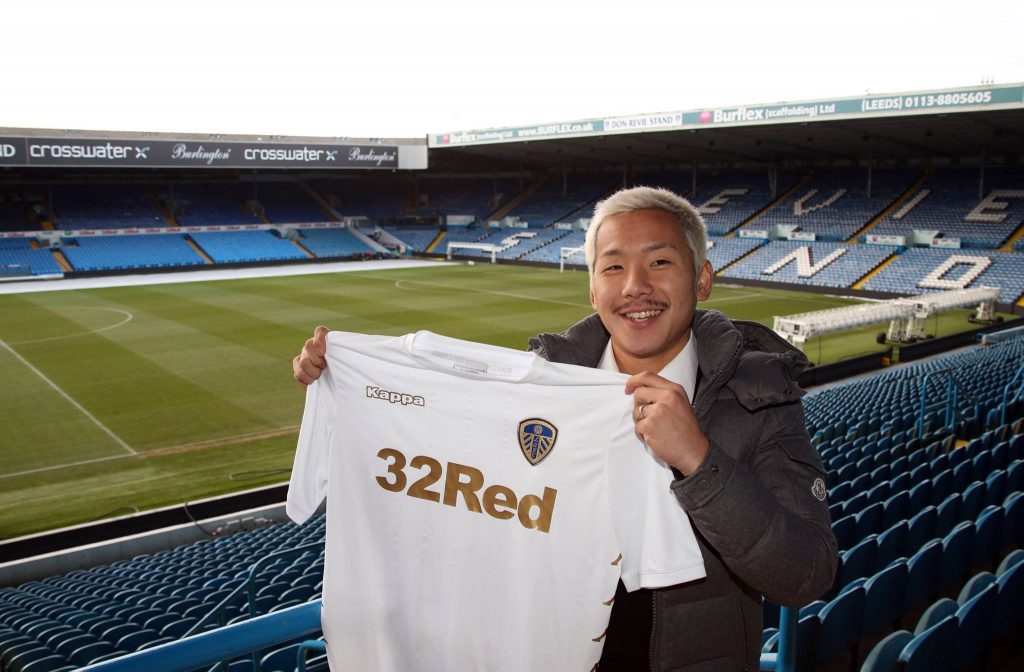 Furthermore, the midfielder is unlikely to be eligible for a work permit under the FA rules right now and therefore the loan move makes perfect sense.

Ideguchi is the first Japanese player to sign for Leeds United and he has penned a contract at Elland Road until the summer of 2022.

Speaking to the media after completing his move, Ideguchi said: “My dream, my one goal, is to play in the Premier League. I want to take this team to the Premier League as that will be a big achievement. This transfer to Leeds United is the right move for me and I will train hard every day to show everyone I made the right decision by coming here. I believe my biggest strength is in defence, I’m going to battle really hard. I know the crowd here like a player who battles, so in every game, I’m going to do my best and give 100 percent”.

He added: “It is the first time I will have been playing in Spain, so I will try to learn new techniques in a different style of football. It will be a good experience for me and hopefully, I can come back to Leeds and be a strong force.”