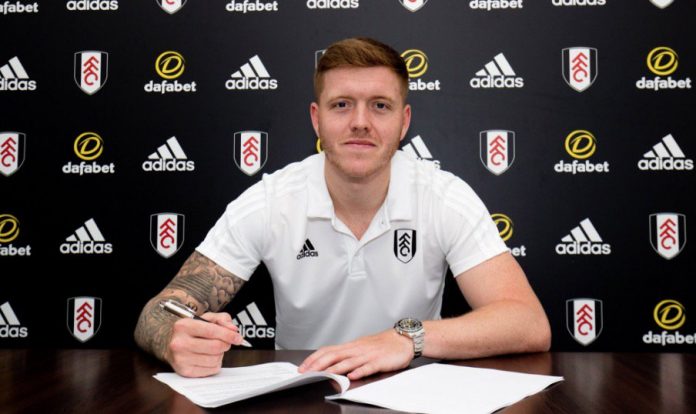 Fulham have agreed on a deal to sign the 24-year-old defender Alfie Mawson.

The agreement has been confirmed on the club’s official website and the former Swansea centre-back has signed a four-year contract at Craven Cottage. The deal will keep him at the club until the summer of 2022.

The 24-year-old had an excellent campaign with the Welsh club last year and his return to the Premier League is no surprise. Mawson is too good for the Championship and he will look to continue his development with Fulham next season.

Jokanovic’s men needed to improve their defence this summer and Mawson’s arrival will strengthen them massively.

Fulham have been quite active in the transfer market this summer and they have secured the signings of key players such as Mitrovic, Seri, Schurrle and Fabri.

The fans will be expecting Fulham to cement their place in the Premier League next year. The Londoners were excellent in the Championship last year and they are ready to take the next step.

Here is how the fans reacted to the signing of Mawson on Twitter.

What a signing see you guys staying up next year good luck ??

Welcome Alfie, it’s been a while coming but worth it !