Odsonne Edouard eager to learn from Brendan Rodgers at Celtic 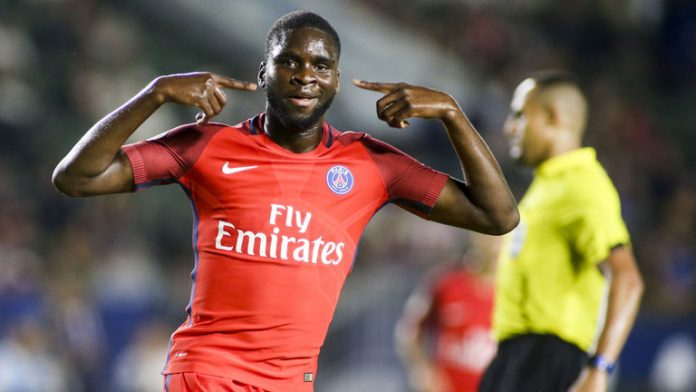 The 19-year-old striker joined Celtic on Thursday on a season-long loan from PSG and he believes Rodgers will help him fulfil his potential.

“I have known of Brendan for a while through his positions in the Premier League with Liverpool and Swansea so I knew of him,” he said.

“As soon as I discovered he was interested in me as a player and then I spoke to him, I had no hesitation whatsoever in signing for the club. So he was influential.

“I spoke to him and he said he really liked my profile as a player.

“I know that he really likes working with young players to develop them and that was key in me signing for Celtic.

“When you look at the team there are a lot of young players in the team, so this is proof that he does this and does it well.

“First and foremost, I am really looking forward to playing in the Champions League, which is a big thing for me.

“Playing against PSG, my parent club, will be something special for me.

“The atmosphere here is renowned. All the big players who have played here, whether they are young or old, they always talk about playing at Celtic Park and how it’s something special.

“In terms of the history, I know Celtic have won the equivalent of the Champions League in 1967 and have won six league titles in recent years.

“I’m really looking forward to adding to this and being part of a club who can hopefully win the league again this year.”