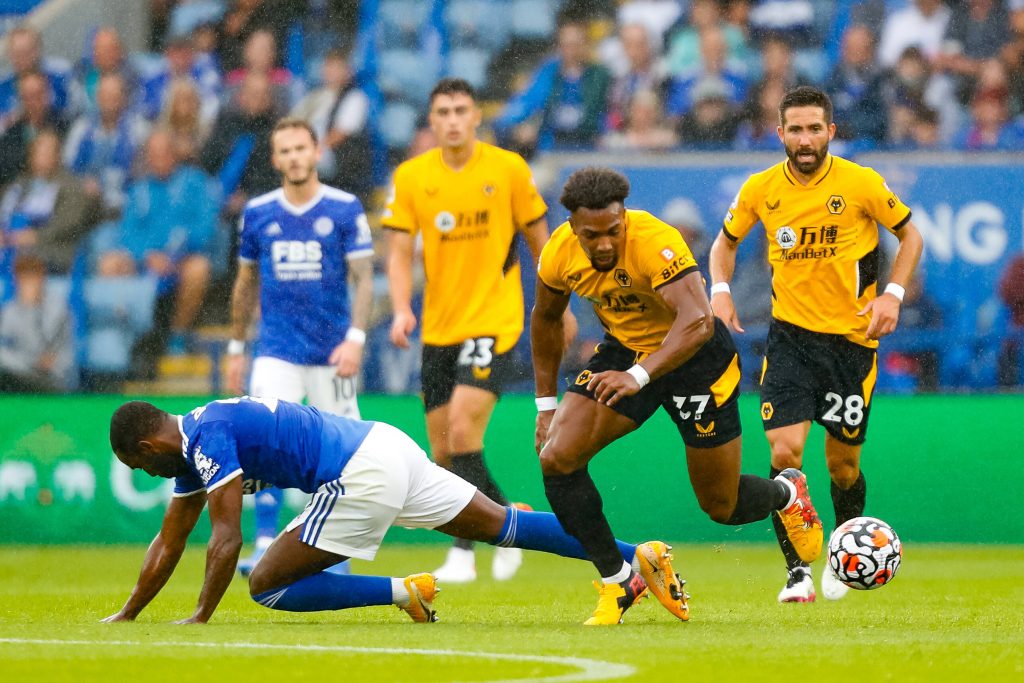 The Portuguese manager worked with Traore during his time at Molineux, and it is no surprise that he is looking to sign the 25-year-old.

Spurs need more pace and flair in their attack, and the Spanish international could prove to be a useful addition.

According to a report from AS, the winger is valued at £34 million, and Daniel Levy is willing to meet the asking price.

Wolves are keen on signing Portuguese international Goncalo Guedes and could use the funds from Traore’s sale to fund the move. 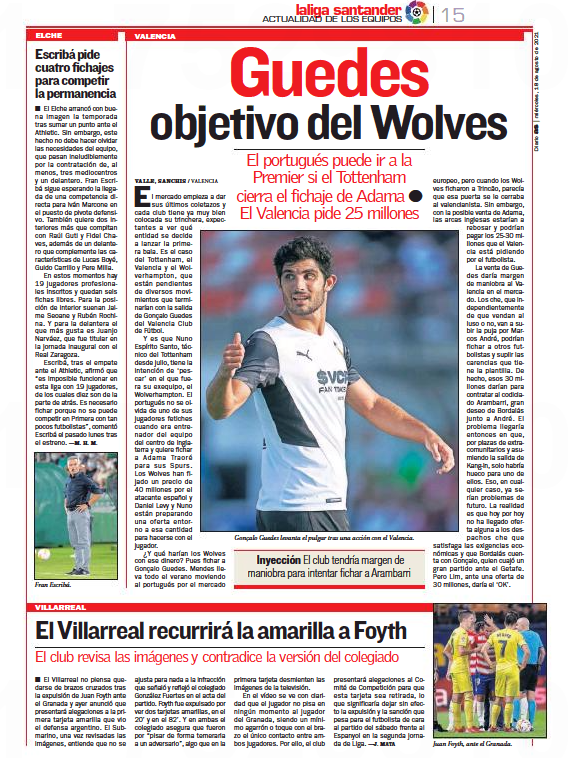 A move to Tottenham would be a step up in Traore’s career, and it is fair to assume that he is likely to be tempted if there is a concrete offer on the table.

Tottenham have a more ambitious project than Wolves, with the club eager to force their way back into the top four.

The chance to reunite with Nuno could be an added motivation, while the opportunity to play in the Europa Conference League may be tempting.

However, if he can iron out his inconsistencies, he could be a top-class attacking option for most clubs in the Premier League.

Read: Spurs keen on signing 26-year-old from their London rivals.