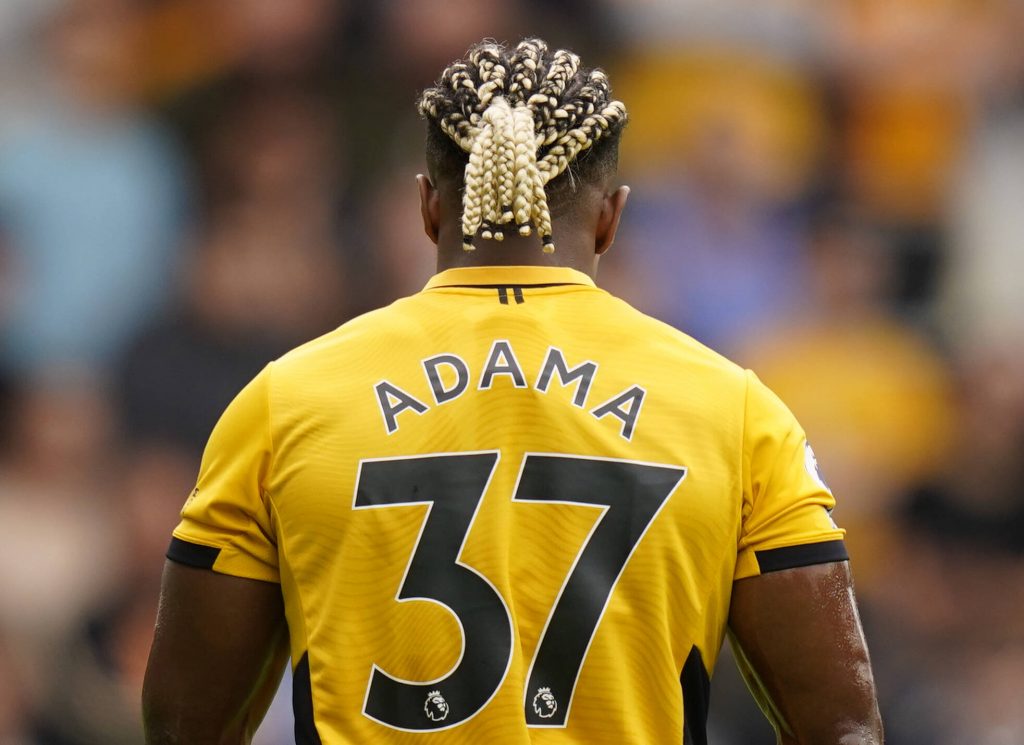 Spurs beat Wolves 1-0 at Molineux in the Premier League on Sunday.

Dele Alli scored the winner for Spurs in Nuno’s first visit to his old club after joining the north London outfit this summer.

The England international tucked away a penalty inside 10 minutes, and Spurs managed to hold on to the lead.

Traore was excellent throughout the game, providing a constant threat for the home side.

He was almost unstoppable at times and could have scored an equaliser had he not being denied by Hugo Lloris.

In the post-match press conference, Nuno was asked to comment on Traore. He has hailed him as a “unique” player who is “very hard to stop.”

Nuno said, as quoted by football.london: “I think Wolves have a very good team and created us enormous problems – big, big problems.

“One of those was Adama. Everyone knows Adama is unique, and he’s very hard to stop.”

Traore has been heavily linked with a move away from Wolves this summer, with several Premier League clubs reportedly vying for his signature.

Spanish newspaper AS claimed that Spurs are interested in signing him. The pacey winger is valued at £34 million, and Daniel Levy is willing to meet the asking price.

Wolves looking to sell some of their key players to fund moves for new arrivals, and Traore could be offloaded if the amount is right.