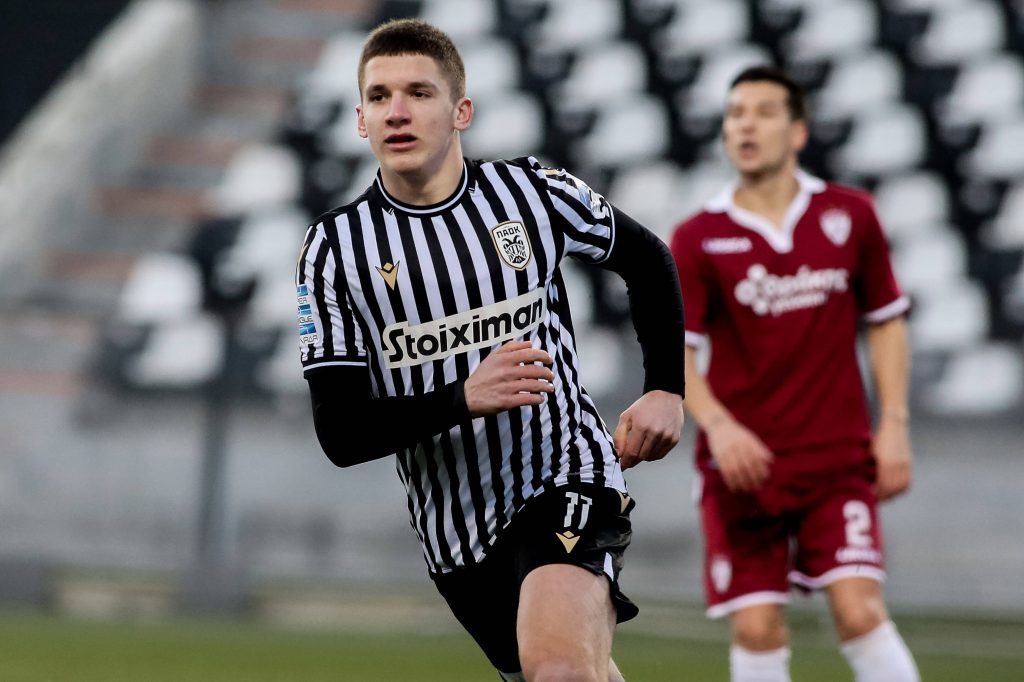 The Canaries have returned to the Premier League after a solitary campaign, and they have shown better transfer ambition than last time around.

In 2018/19, the hierarchy were content to stick with the options in the first-team squad, and they paid the price as they were relegated without a fight.

They are keen to avoid a similar repeat next season but have ground to make after sanctioning the sale of Emiliano Buendia to Aston Villa.

Todd Cantwell has also been fancied to make the switch to Villa Park, and the club need to bring in quality replacements to avoid another drop.

Milot Rashica was recently added to the ranks as Buendia’s replacement, and they now have their sights on landing Greek sensation Tzolis.

The 19-year-old had a top campaign for PAOK last season, registering 16 goals and 10 assists from 46 appearances across all competitions.

He has been linked with Manchester United and Borussia Dortmund, but the Canaries are fancied to sign him in a club-record deal worth £10 million.

Thomas Frank’s side managed to keep the core of the squad together to secure promotion, but they are now likely to lose some of their key players.

Buendia has also parted ways while Cantwell is being fancied to head for the exit door, having declined to extend his contract expiring in June 2022.

There could be more outward activity with the constant speculation over Max Aarons’ future. He could also leave before the transfer deadline.

The big blow for the Canaries is definitely in the attacking department, and they will hope that Rashica can hit the ground running from the off.

Tzolis could come in as a potential replacement for Cantwell, having played the entire 2020/21 campaign on the left wing for club and country.

Daniel Farke has shown that he has no qualms about playing youngsters, but he looks set to have a tough task of avoiding another relegation to the second tier.

Read: Edu has given green light for Arsenal to wrap up deal for Denis Zakaria.