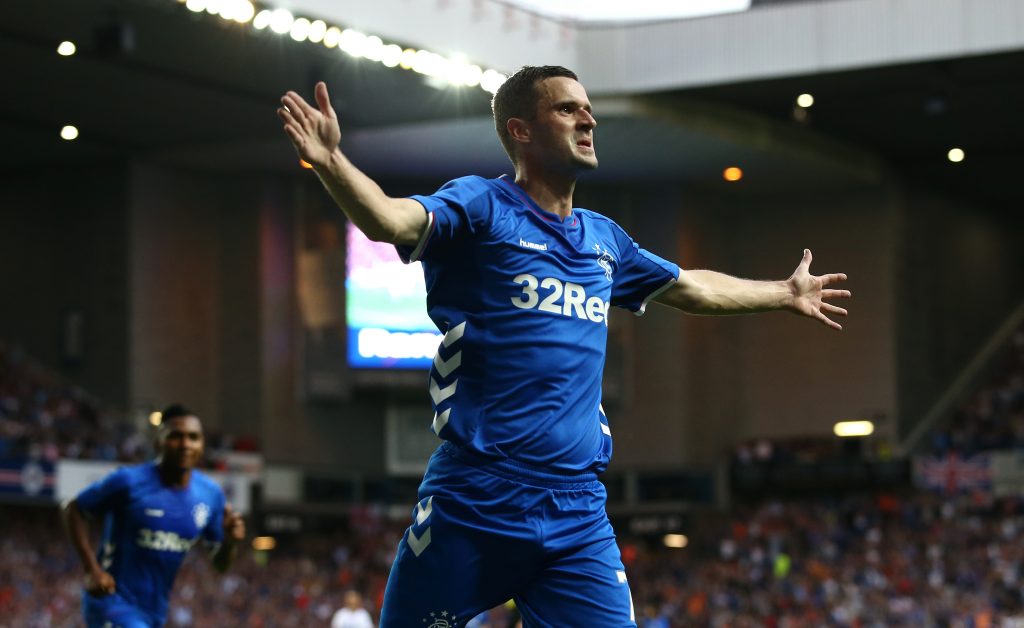 Noel Whelan thinks Rangers should look to cash in on Jamie Murphy this summer.

The 30-year-old winger is on loan at Burton since January and he has been in fine form. He has managed to score 5 goals in his last eight League One games.

However, Whelan believes that Rangers must look to bring in higher calibre players if they want to challenge Celtic for the league title.

He said to Football Insider: “I do not think so. Rangers will be looking to bigger and better now if they want to compete with Celtic. Stevie has Jermain Defoe there and he will be fit for the start of next season and he is more in the plans than Murphy. I just cannot see Murphy going back there. If Rangers have aspirations, they need younger players or players with more of a stature.”

It is evident that Rangers’ current group of players are not good enough to beat Celtic to the title. Therefore, Whelan’s claims certainly make sense.

Gerrard needs to get rid of his fringe players and bring in better options. Rangers are lacking in quality depth right now and they do not have ample game-changers like Celtic.

It will be interesting to see what happens with Murphy in the summer. He has fallen out of favour at Ibrox and he won’t be playing much if he returns.

A move away from Rangers would be ideal for him as well. He needs to play regularly at this stage of his career.

The 30-year-old is a boyhood Rangers fan but he needs to move on now. He hasn’t been able to make the desired impact at Ibrox since his move to the club in 2018.

His Rangers career has been plagued with injuries and it is time for him to pursue another challenge.