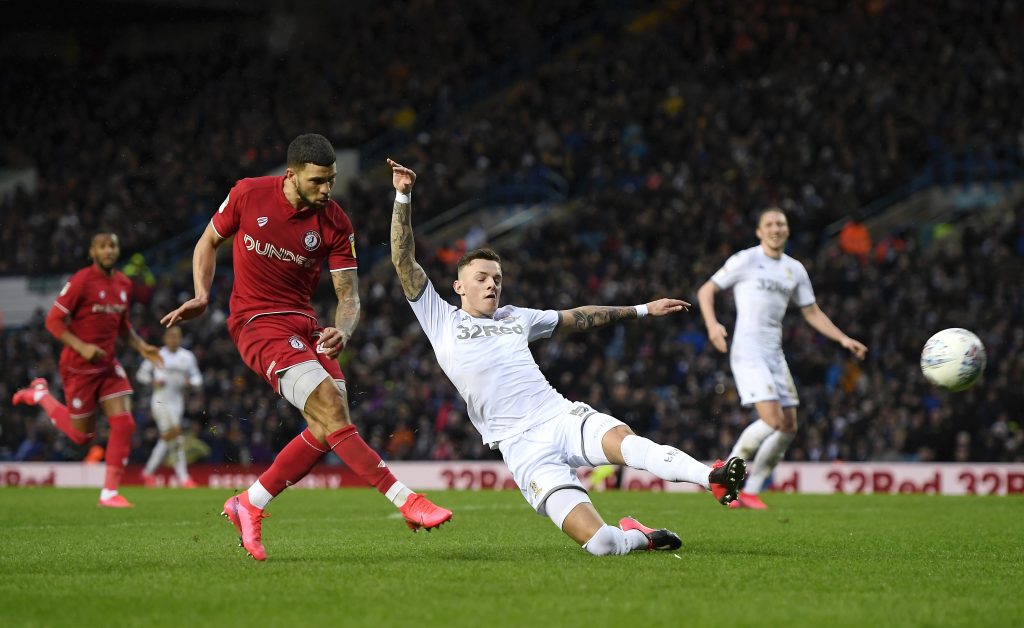 Noel Whelan has urged Leeds United to sign Ben White permanently at the end of this season.

The defender has been hugely successful at the club since joining them on loan and he has helped them keep 17 clean sheets in 37 games.

Marcelo Bielsa’s side are likely to get promoted to the Premier League this summer and they will need players like White to cope with the challenges of the top division.

It will be interesting to see if Leeds break the bank for the defender this summer.

White has been linked with other clubs as well and Leeds need to make their move quickly in order to avoid a bidding war.

Also, if the top clubs come calling, the player could be tempted to join them.

Whelan believes that White would be worth any money because he is going to have a successful career and he will be an England international soon.

He said to Football Insider: “Do not get me wrong. The kid would be worth whatever you pay for him because long term he will be an England international and a very successful centre-half.

“I really would love him to stay at Leeds but you have got to manage the books properly. You have got to make sure you get players in for the right money at the right price that are not going to send the club under.”

Brighton will look to demand a premium if they are forced to sell the 22-year-old.

White has adapted well to Bielsa’s style and he could make an immediate impact for them in the Premier League next season if the signing is made permanent.

Without him, the Whites will be weakened at the back and therefore they should do everything in their power to make the transfer possible.