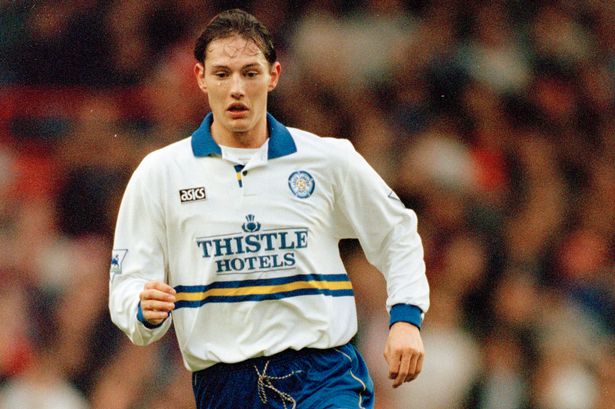 Leeds United take on Wednesday in the Championship clash on Saturday at Elland Road, and Whelan thinks Paul Heckingbottom’s side will emerge victorious.

Both the teams are going through a poor run of form at the moment. Leeds have managed just one win in 2018 and are winless in their last three games in the Championship.

Noel Whelan took to social networking site Twitter to express his reaction ahead of the derby clash. He tweeted:

He has further predicted a 3-1 victory for the home side.

Wednesday are without a win in their last seven games in all competitions, and face a tough task here to grab a victory.

Leeds should take full advantage of Wednesday’s poor form and should pick up full points from the game.

It has been a very disappointing campaign for Leeds but Heckingbottom’s side should be looking to finish the season on a high, and certainly a victory over their Yorkshire derby rivals would please the home fans.