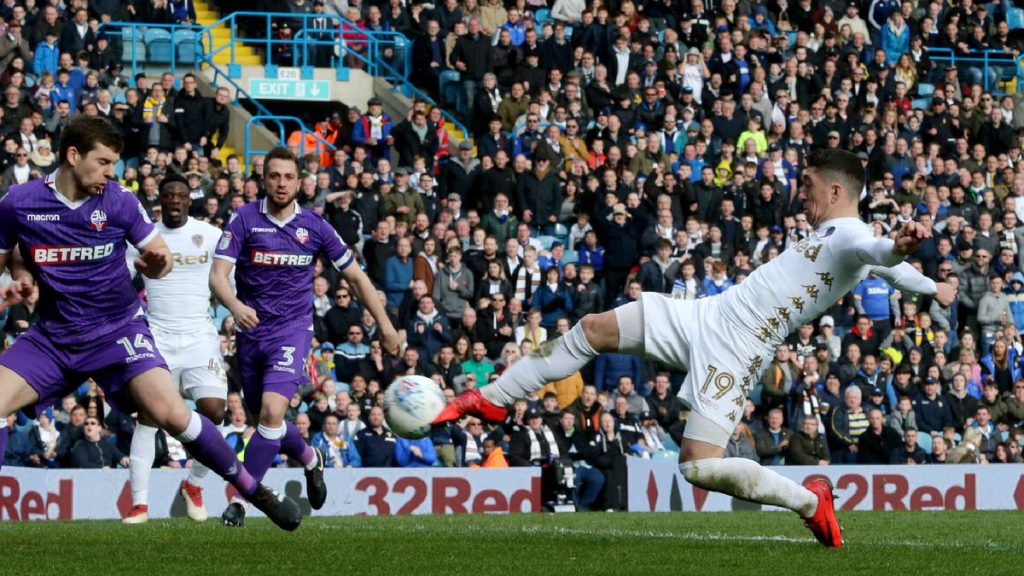 Whelan took to social networking site Twitter to express his reaction after the match. He has hailed the result as a “great win”.

Great win today which allows me go mental tonight and get smashed . Happy good Friday Leeds fans have a great Easter , your all top class MOT

It was Leeds’ second win under new manager Paul Heckingbottom as they ended their dismal run of four games without a win at Elland Road.

The home side took the lead early when Caleb Ekuban broke the deadlock after three minutes. It was his first Championship goal for Leeds.

After the break, Leeds doubled their lead through Pablo Hernandez who scored on the rebound from Ezgjan Alioski’s shot.

Adam Le Fondre pulled one back for the visitors, but Leeds managed to keep the scoreline intact till the final whistle.

With this win Leeds have jumped up to 12th in the Championship table. They only managed 44% of possession, but registered six shots on target.