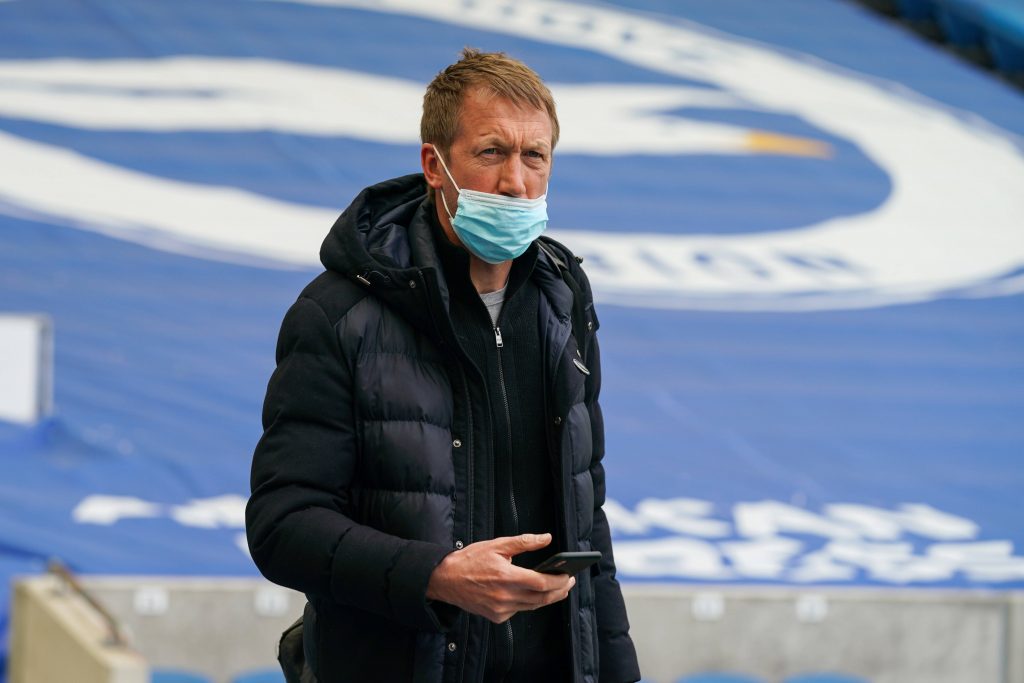 Potter has impressed on the South Coast since taking over as manager in 2019, despite the club fighting relegation for most of this season.

The Seagulls have produced multiple dazzling performances, but their finishing in front of goal has let them down.

Despite that, Potter’s stock has continued to rise, and the Englishman has recently been linked with the Tottenham Hotspur job.

Following Jose Mourinho’s sacking, several of Spurs’ targets have ruled themselves out of the race for job.

Tottenham’s list of potential candidates is set to slim even further, with Barber effectively ruling out Potter taking over at Spurs.

“We have no desire whatsoever to lose Graham – Graham is very happy here,” Barber explained to the Argus.

“As far as we are concerned, there is absolutely no way we would allow Graham to leave at this time.”

SL View – A blow for Tottenham?

While Potter would not have been the first name on Tottenham’s list, he would have been a solid option to fall back on if their top targets continued to fall.

The Englishman is set to guide Brighton their best points tally since returning to the Premier League while playing some fantastic football in the process.

His free-flowing attacking football would have been attractive for the Spurs hierarchy, though his raw potential means an appointment would come with risks attached.

His pedigree is maybe not as high as some of Tottenham’s options in the manager market, but Potter would represent a good long-term option for the club, with his tactics fitting the profile that Spurs want from their next manager.

However, they would need to find some way to convince Brighton to let him go.