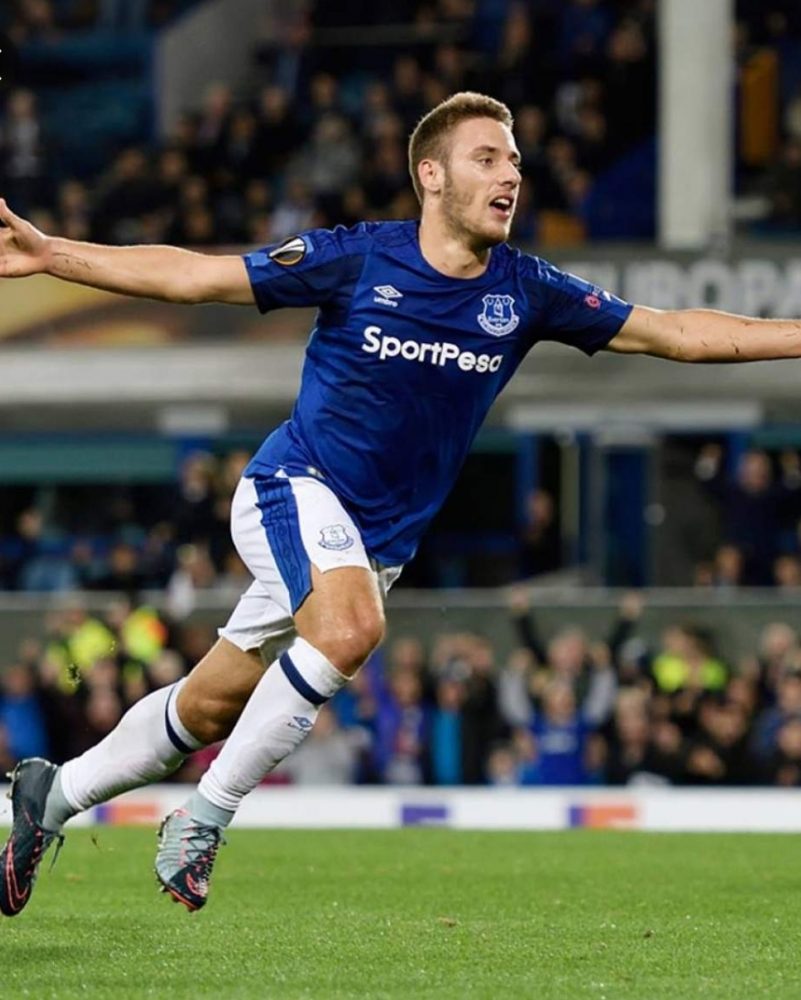 Everton attacking midfielder Nikola Vlasic has spoken about how difficult life was during his time at Goodison Park.

Vlasic is spending this season on loan in Russia with CSKA Moscow. The Croatian arrived on Merseyside from his boyhood club, Hajduk Split during the summer of 2017.

The 21-year-old signed a five-year-deal, moving for a fee of £10m. The Croatia international made a great start by scoring on his debut in Europa League action against Apollon Limassol.

Talking to Croatia daily newspaper Sportske Novotski (via Daily Mail), Vlasic was critical of his former boss, in particular the style of football. He said:

“The football played under Big Sam was awful, if it could even be called football.

‘In such football I do not have a place. The football team was terrified by everything – the fans mostly”.

It is unlikely Vlasic will return to Goodison as the Croatia hinted he’s not in Marco Silva’ s long-term plans. Especially as the club look to continue to invest with the aim to challenge for major honours.

What’s next for Everton and Vlasic

Asked about the future, Vlasic said:

“Personally, I have nothing to do with Silva”

“Everton has spent £100m last year on reinforcements, they are looking for great names and players from big clubs, like Barcelona. Despite these immense investments, the team is currently in the 11th place. That means there will be new, big purchases”.

There’s no doubt The Toffees are ambitious and want to challenge for silverware. Plans on a new stadium at Bramley-Moore Docks are currently being accelerated with a view to play in front of bigger crowds and increase revenue.

Vlasic’s future will be decided on his return at the end of the season. In 20 appearances this season, the Croat has seven goals and four assists for CSKA. Continued impressive form will increase his value and offer Everton a good opportunity to make a profit when selling him.