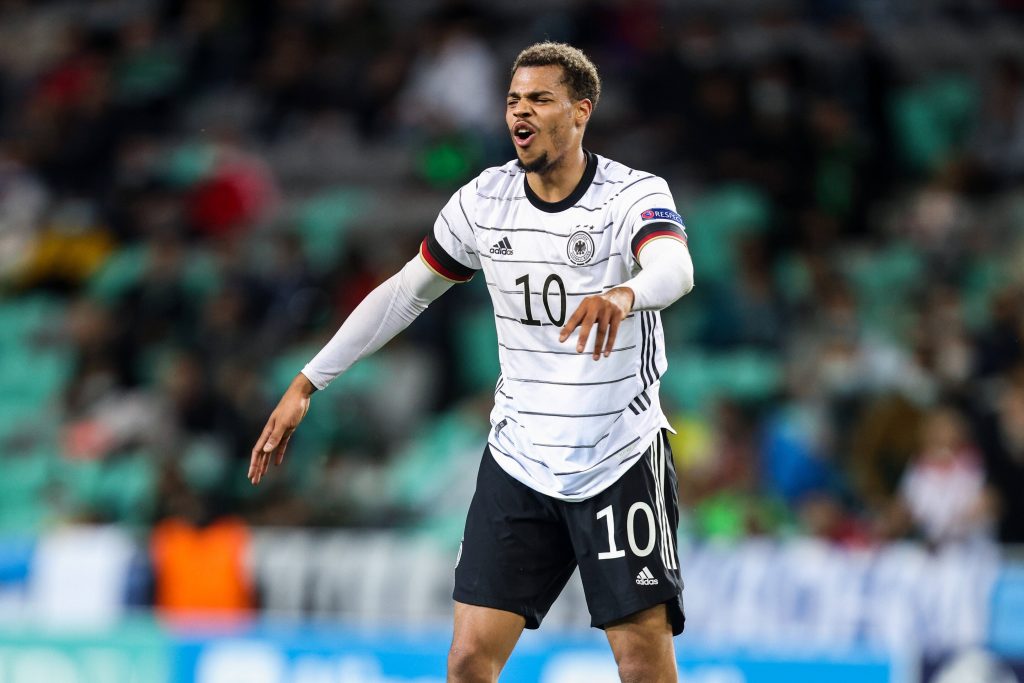 Nigeria are trying to convince Anderlecht forward Lukas Nmecha to commit his international future to them, according to Bild.

The Manchester City youth product impressed at the recent European U-21 Championship, finishing as the top scorer with four goals to help Germany win the title for the third time.

Nmecha qualifies to represent Germany as he was born in Hamburg but has previously represented England from U16 to U21 level.

He previously helped the Young Lions to win the 2017 European U-19 final after scoring the winner against Portugal in the final.

As Nmecha has yet to represent any nation in a senior competitive international fixture, he can still commit his international future to England, Germany or Nigeria, where his father was born.

There is little doubt that Nmecha’s performances in the European U-21 Championship will have put him on the radar of Germany and England.

As he lives in Europe already, it would be a more practical decision to commit his international future to either nation.

However, if the duo fail to give him assurances over a senior international call-up, Nmecha could consider switching his international allegiance to Nigeria.

Nmecha spent last season with Anderlecht on loan from City and impressed as he scored 21 goals in 41 games in all competitions.

He could be one of the players that City look to sell to raise funds to bid for Borussia Dortmund striker Erling Braut Haaland.