Celtic were in talks to sign Adrien Trebel this summer 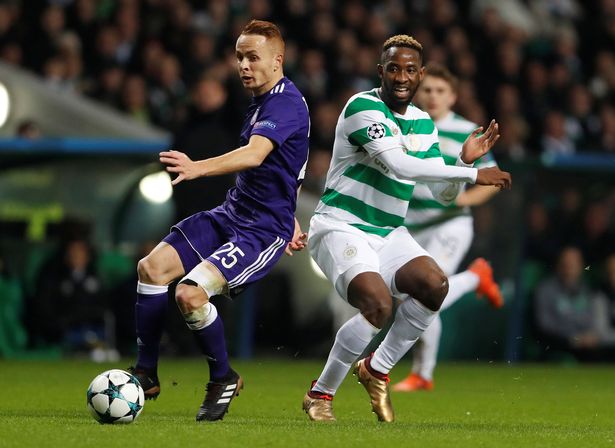 Anderlecht midfielder Adrien Trebel was could have joined Scottish champions Celtic in the summer.

The Scottish giants were in advanced talks to sign the 27-year-old but Anderlecht’s asking price was too steep. Celtic did not want to pay £10million for the Frenchman.

The player was a target for Porto and Hertha Berlin as well in the summer. None of his suitors agreed to pay the asking price.

Trebel, speaking to Belgian newspaper HLN, said (via Daily Record): “I even had a personal agreement with Porto, I was also well advanced with the other teams you mentioned, but nobody wanted to pay the asking price. I’m at peace with it.”

The experienced defensive midfielder was being looked at as a replacement for Stuart Armstrong.

Trebel caught Celtic’s attention last season during Anderlecht’s games against the Hoops in the Champions League.

Trebel could have been a superb signing for Celtic had the two clubs reached an agreement. He would have improved Celtic defensively and his presence would allow the creative players more freedom. The midfielder has averaged 4 tackles per game in the Europa League this season.

It will be interesting to see if Celtic retain an interest in the player. A January move could be beneficial for Brendan Rodgers’ side. They have the Dembele money with them right now and therefore they should be able to afford the Frenchman. 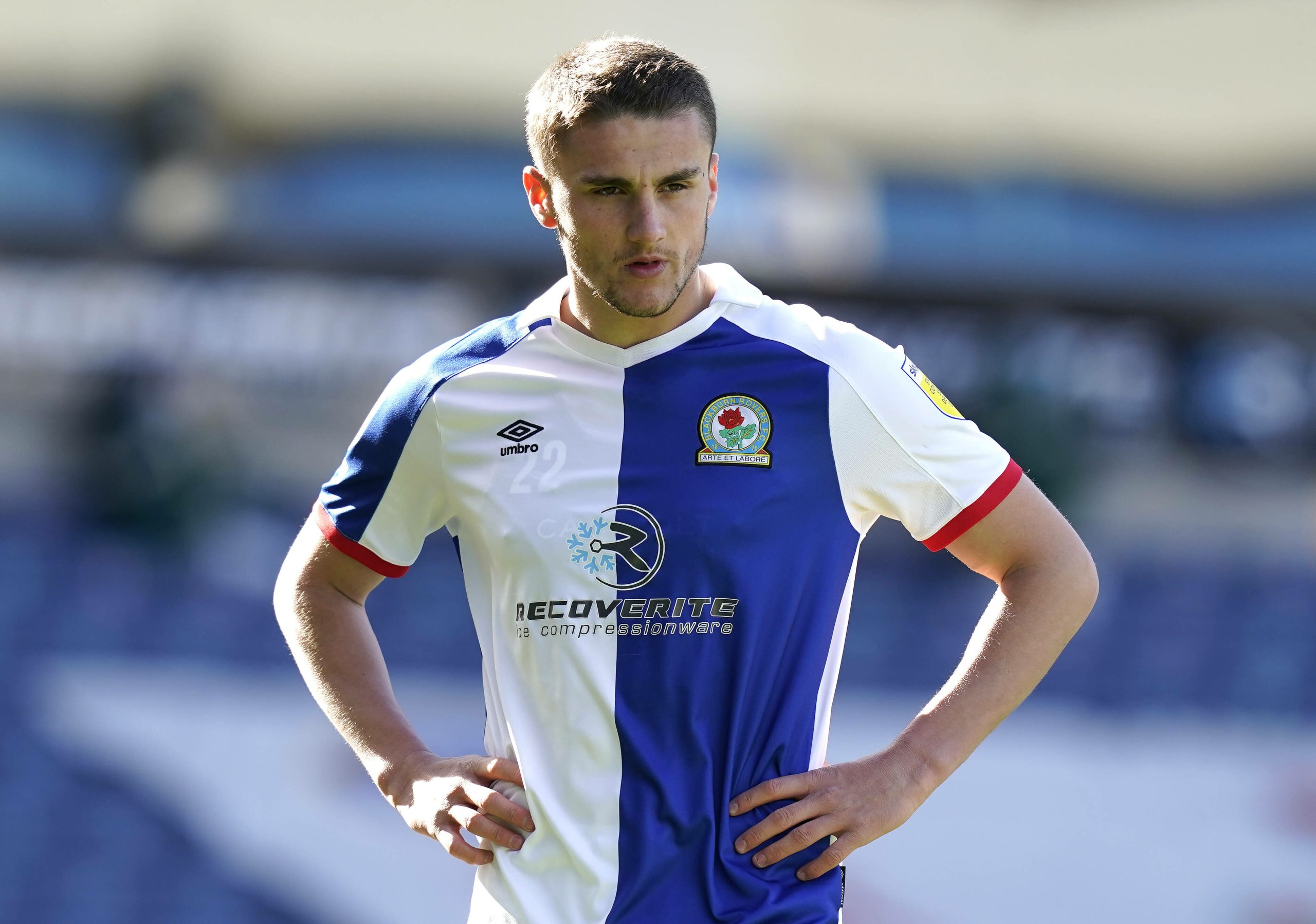 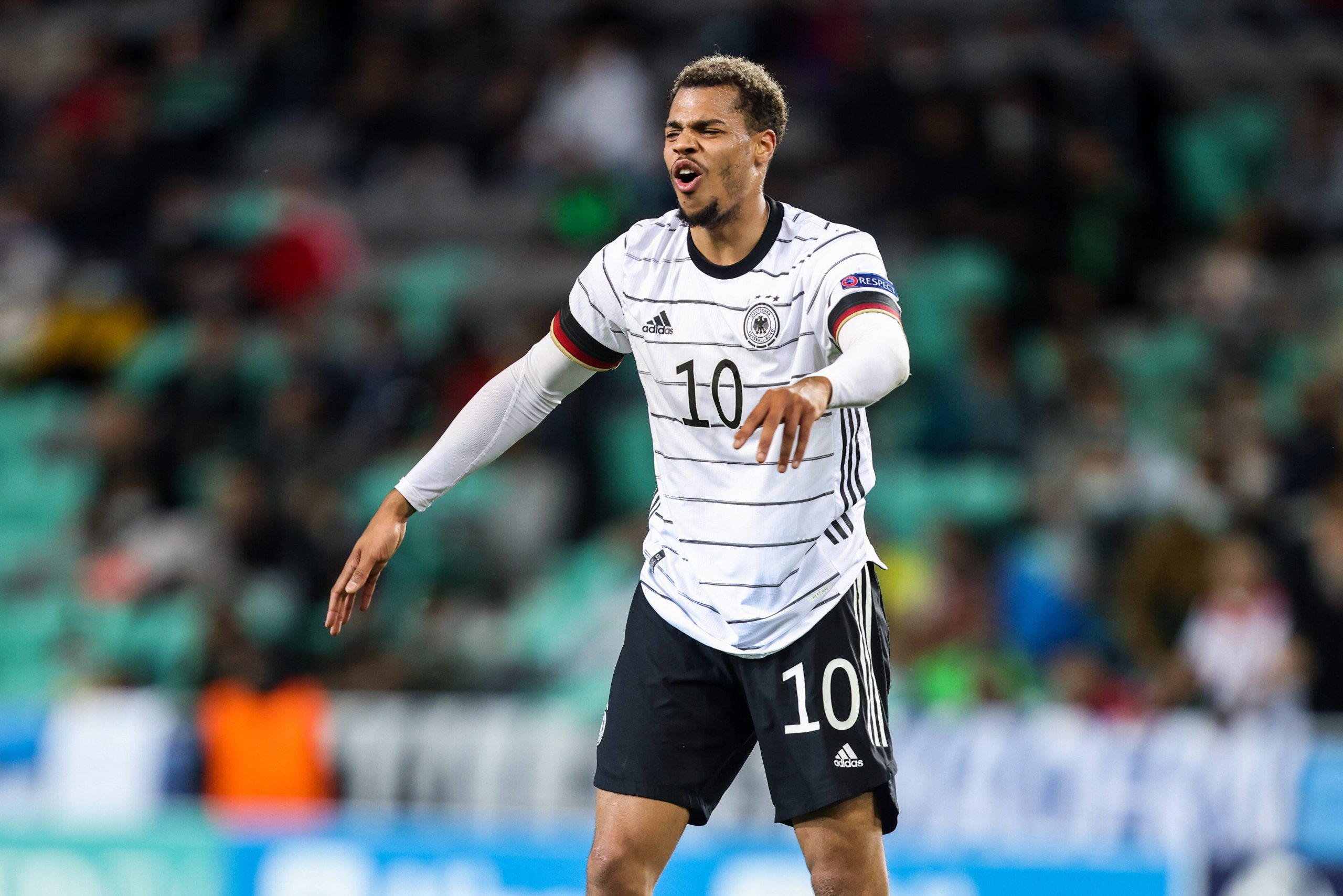 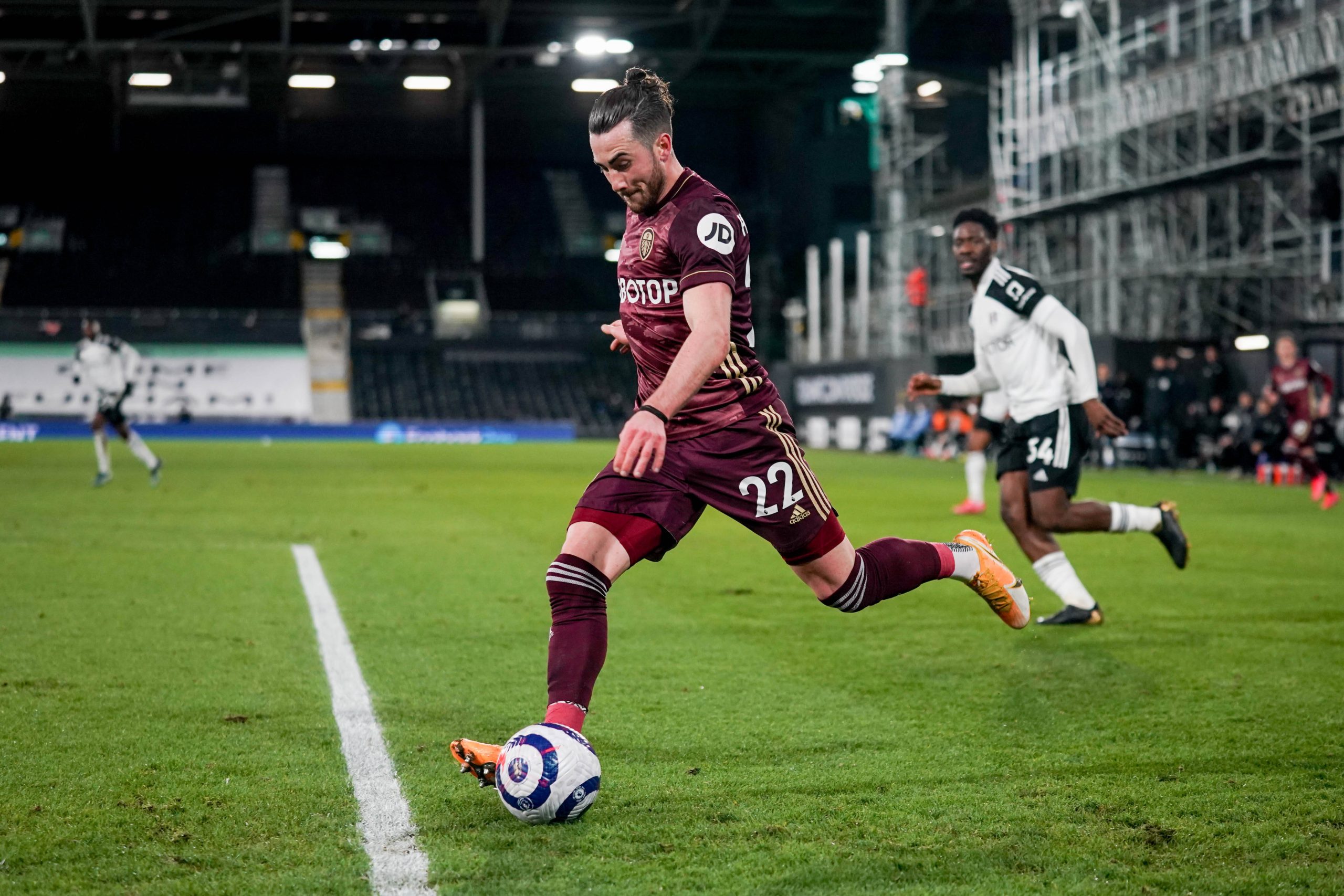 Celtic were in talks to sign Adrien Trebel this summer

On This Day in Football: Standard draw first blood vs Anderlecht, the Spanish FA is formed