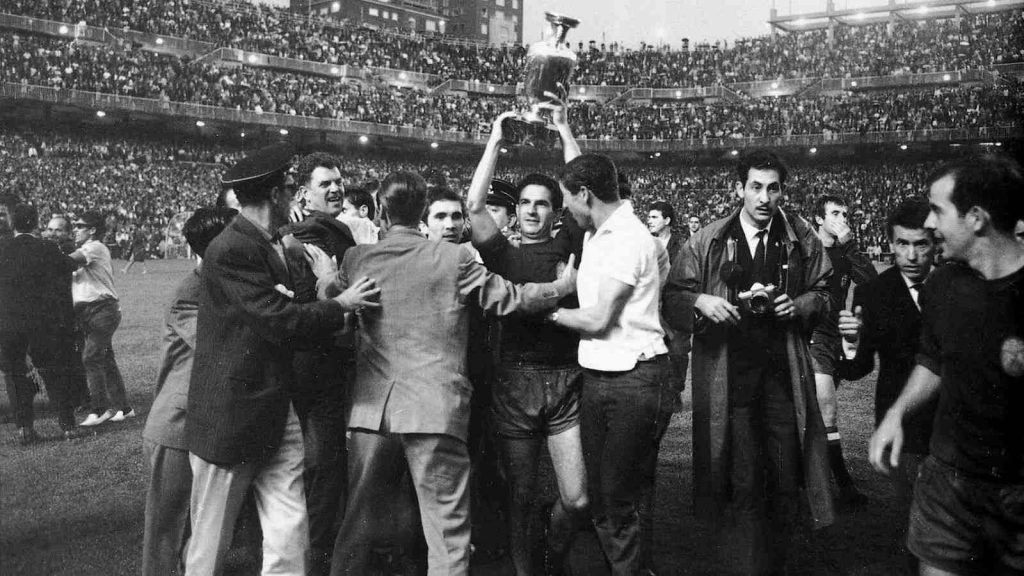 On this day in 1920, Belgian heavyweights Standard Liege and Anderlecht met in a second division fixture in Brussels with Standard claiming a 1-0 victory thus registering the first win in the fixture.

The two sides had met only once previously, on 19 October in 1919, which ended in a 2-2 draw. Anderlecht and Standard, along with Club Brugge, form the ‘Big Three’ in Belgian football and are its most popular clubs.

The Spanish FA is formed

On this day in 1909, the Spanish Football Federation was formed after representatives from several clubs met in Madrid.

The meeting was held in the offices of Real Madrid. The club president Adolfo Melendez served as the new federation’s first secretary. Like the FA, the Spaniards wanted to form a national side, which they succeeded in doing 11 years later. Spain’s first international came in 1920 at the Summer Olympics in Belgium against Denmark. The Danes had won silver in the last two Olympic games. La Roja managed a 1-0 victory and would eventually go on to win the silver medal that year.

Spain had to wait until 1964 to win a major honour as they won the European Championship on home soil. The crowning glory came in 2010 when Spain beat the Netherlands in the final to win the World Cup in South Africa.