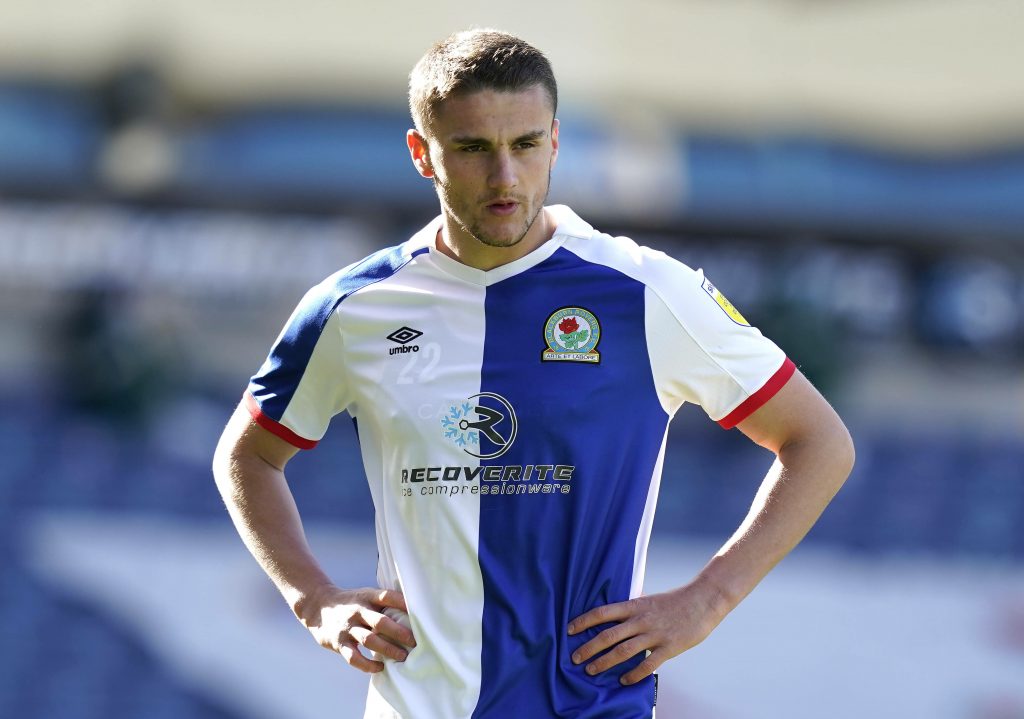 Anderlecht are in talks with Manchester City to sign defender Taylor Harwood-Bellis on loan, according to reliable European football correspondent Kristof Terreur.

The 19-year-old struggled for consistency while on loan with Blackburn Rovers during the second half of last season, although he did improve towards the end of the campaign.

However, he does not look ready for City’s first team just yet, and another temporary move is likely to help his development.

Harwood-Bellis did finish the season with an 80% pass completion rate, highlighting that he possesses some of the attributes required to succeed.

In his defence, he played for Blackburn who were far from the most gifted Championship team so he may shine in a better environment at Anderlecht.

At best, he could have got the occasional first-team appearance, covering for the absence of Eric Garcia who linked up with Barcelona earlier in the transfer window.

By joining Anderlecht, Harwood-Bellis will not only be able to boost his experience at the highest level but also learn from former City legend Vincent Kompany who captains the Belgian giants.

If he makes an impression in Belgium, it will bode well for his chances of securing regular first-team action for City.

Kompany has idol status at City, and this spell could be a make or break one for Harwoood-Bellis.

If he earns glowing reviews from Kompany, he will stand a good chance of gaining first-team action with City.

If he fails to impress, it’s hard to see City or other Premier League clubs showing any interest in him.

Meanwhile, a player that has been linked with a move to City is Tottenham Hotspur striker Harry Kane.

The 27-year-old is believed to be unsettled amidst the club’s struggles to win silverware over the years.

Kane could be an ideal replacement for Sergio Aguero who left the club at the end of last season to join Barcelona, where he has linked up with fellow Argentinian Lionel Messi.