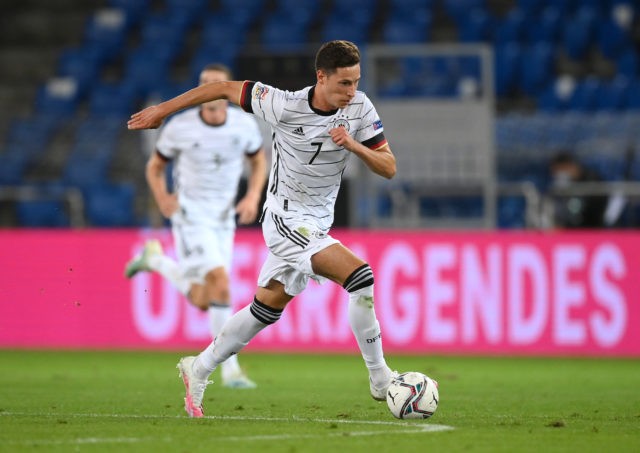 According to reports from RMC Sport, Leeds have made contact with the PSG forward, and are trying to bring him to Elland Road.

Leeds boss Andrea Radrizzani enjoys a very good relationship with the president of PSG, Nasser Al-Khelaifi, and they are working to reach an agreement for the Germany international.

The 53-times capped Germany international is a world-class player, and he would be a massive signing for Leeds.

Draxler has scored 20 goals in 140 appearances for PSG since joining the club. However, he only managed 11 appearances in the Ligue 1 last season.

The newly-promoted Premier League side have shown great ambition in the summer transfer window, having signed Rodrigo for £35million (a club-record deal) from Valencia on a four-year deal.

Leeds also secured an £11.5m move for Robin Koch from Freiburg. If the reports are to believed, the Whites are also interested in Chelsea youngster Conor Gallagher and Udinese attacker Rodrigo De Paul.