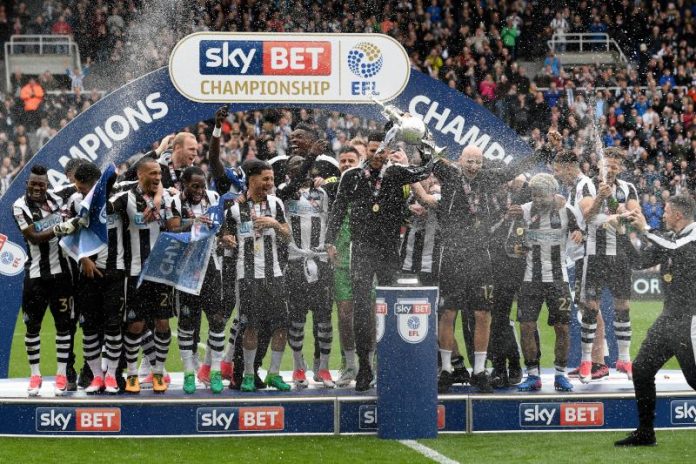 Newcastle wrapped up a successful season in the Sky Bet Championship in dramatic fashion after passing Brighton & Hove Albion on the final day of the season to win the title. At the beginning of the day on Sunday, May 7th, Brighton sat above Newcastle by one point and simply needed a win at Aston Villa to guarantee their title. However, Brighton were winning 1-0 before an 89th minute goal by Jack Grealish earned both sides a point while Newcastle were 3-0 winners over Barnsley.

Brighton and Newcastle had already clinched promotion to the Premier League after emphatically pulling away from the rest of the league. Despite losing the title, Brighton must consider this season a success after earning promotion to the top flight for the first time in 34 years.

Newcastle, on the other hand, earned promotion the following season after being relegated from the Premier League. Rafa Benitez’s side now has their sights on top flight success again. They have the capability and experience to not only avoid relegation, but challenge for mid-table positions or push for a commanding top half finish. On the contrary, Brighton will likely be happy with holding their place in the top flight after a three decade absence. At the other end of the table, there was even more last day drama as teams battled to avoid relegation. Former Premier League champions Blackburn Rovers joined Wigan Athletic and Rotherham United in relegation to the EFL League One. Blackburn left it too little, too late to climb out of the relegation zone. Despite going undefeated throughout their last five league games, Blackburn were edged out by Nottingham Forest in the table, who avoided relegation by a two-greater goal difference.

The third through sixth place positions had been decided before the final day of the season as Reading, Sheffield Wednesday, Huddersfield and Fulham will play for the third and final promotion place to the Premier League. Reading will face Fulham and Sheffield is matched up against Huddersfield in a two leg playoff game. The winners of the two matches will face off at iconic Wembley on May 29th. 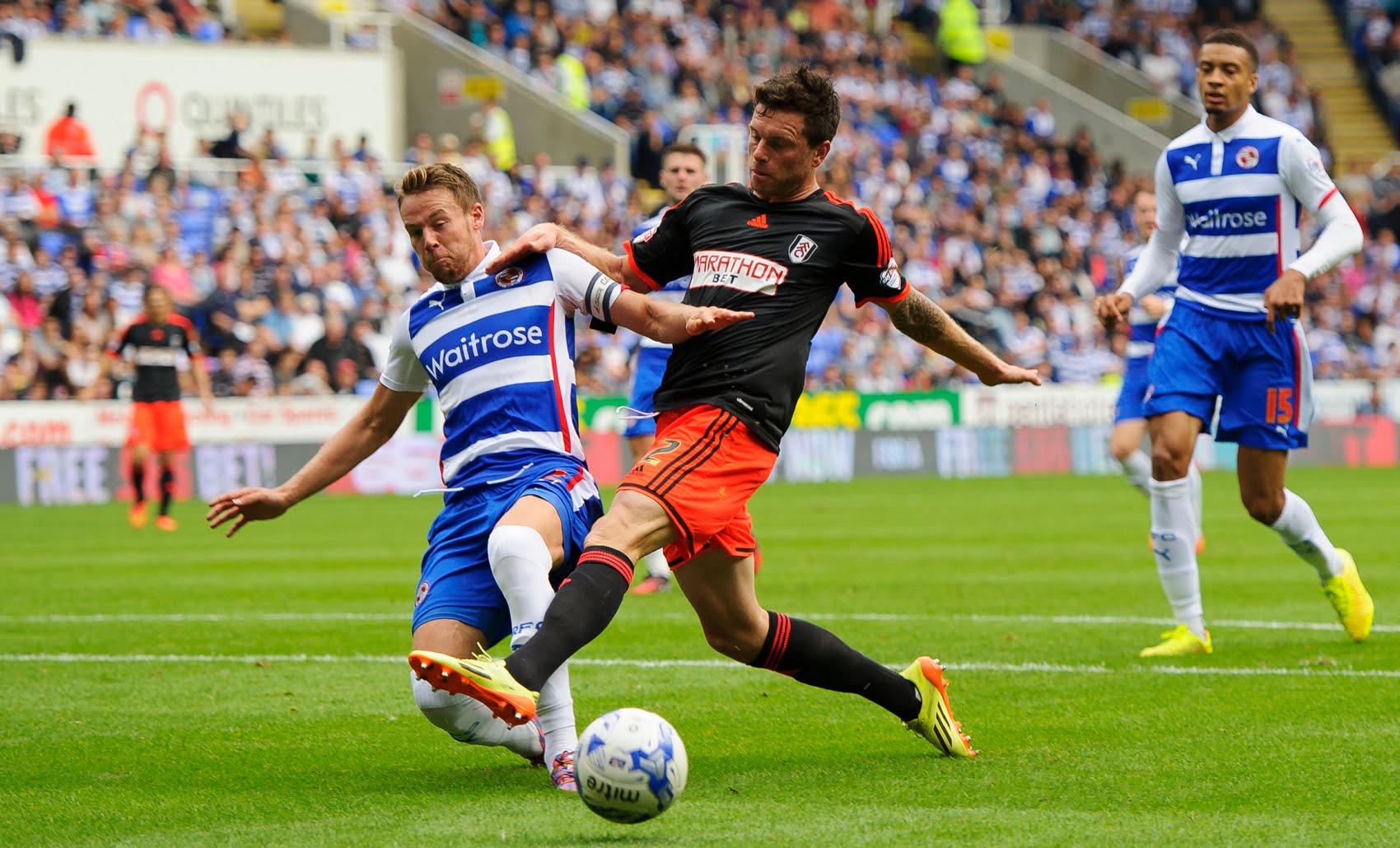 The EFL Championship playoff games, like always, will likely be an extremely exciting set of fixtures as four clubs battle in the post season for an incredible match at Wembley, a place in the Premier League and about £170 million prize money for the winning club. All in all, the playoffs are certainly worth playing for, which will inevitably lead to tight and dramatic matches worth watching.

Fulham and Reading have recently experienced top flight football, having spent only three and four years out of the Premier League, respectively. However, Sheffield will be looking to return to the top flight after 17 years. As for Huddersfield, their club has not reached the top flight in over 45 years.