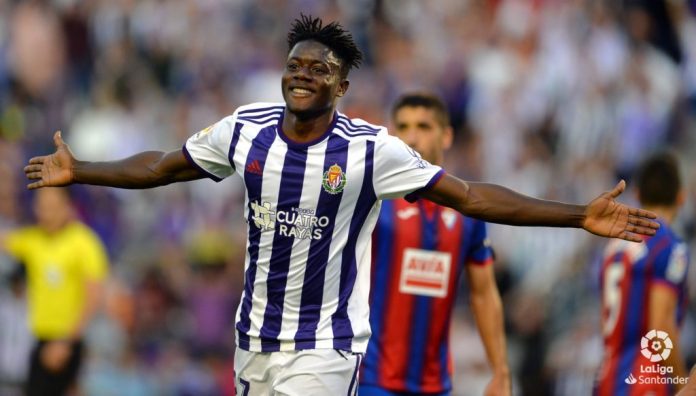 Newcastle are thought to be interested in the Real Valladolid defender Mohamed Salisu this summer.

As per Eldesmarque (via Sportwitness), the Premier League side have been the most insistent on signing him.

Salisu has done well in La Liga this season and he could be a solid addition to Steve Bruce’s back four.

Newcastle need reinforcements all across the pitch but they need to tighten up at the back first. The likes of Fernandez will be past their peak soon.

A young centre back like Salisu would be the ideal partner for Lascelles and Schar.

The 21-year-old has the physical tools to succeed in English football and it will be interesting to see if Newcastle make their move for him.

Apparently, the player has a €12m release clause and the Magpies will certainly be able to afford that. Furthermore, it would be a bargain for Newcastle if they manage to sign the player for that amount.

Salisu is worth a lot more in today’s market and he has the potential to develop into a star for the Magpies.

Valladolid will want to hold on to their prized asset this summer but they will be powerless if his suitors trigger the release clause.

As for the player, he might be keen on making the step up and playing for a Premier League club next season.