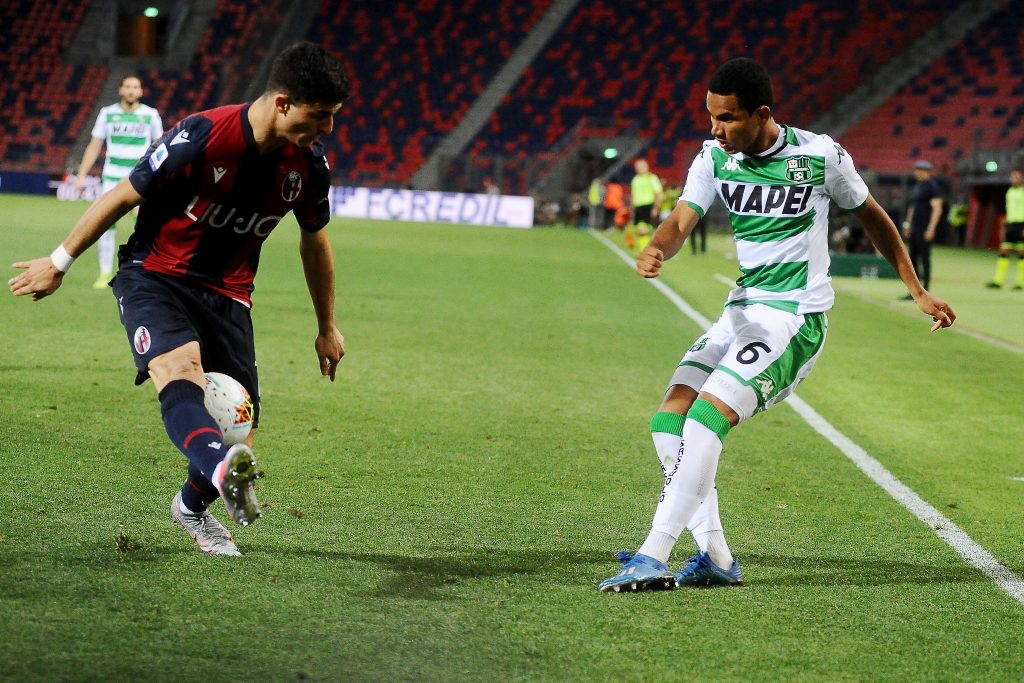 Newcastle are closing in on the signing of the Sassuolo defender Rogerio this summer.

According to reports, the 22-year-old is preparing for his move to the Premier League and the two clubs are expected to agree on a fee of around €14 million (£12.5m) soon.

As per Gazzetta dello Sport (h/t sportwitness), the two clubs are very close to finalising the agreement now.

Newcastle signed the likes of Rose and Willems on loan last season and they will have to sort out a permanent solution for the left-back problem this summer.

Rogerio has done well in Italy and he should prove to be a quality addition to the Newcastle defence.

The 22-year-old is highly talented and Steve Bruce could help him fulfil his potential at St James’s Park next season.

It will be interesting to see if the young left back manages to adapt to English football quickly and make an immediate impact for Newcastle next season.

The Magpies have already signed the likes of Callum Wilson and Ryan Fraser to bolster their attacking ranks and they need to plug the gaps at the back now.

They have been linked with a move for Norwich City’s Jamal Lewis as well.