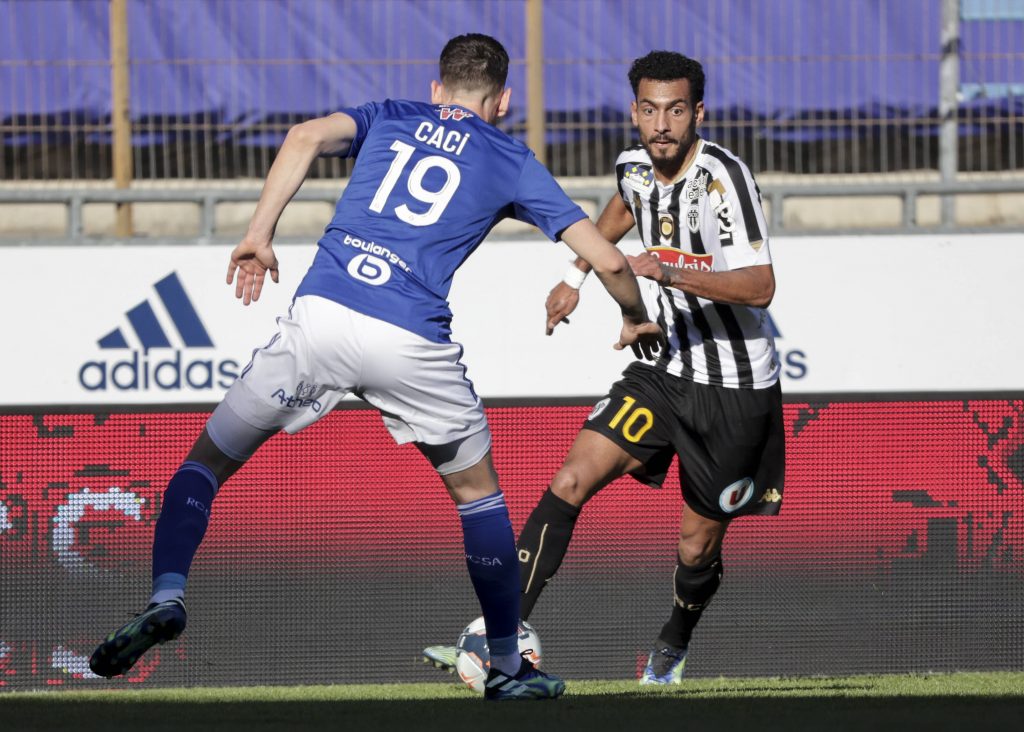 Newcastle United are interested in signing Angers attacking midfielder Angelo Fulgini this summer, according to the Daily Mail.

Crystal Palace are also keen on the 24-year-old, with the French outfit keen on selling to raise funds.

Fulgini has just two years left on his current contract at Angers and is valued at around £12 million.

Newcastle need to strengthen the squad this summer to avoid another relegation battle next season, and the attacking midfielder would help boost their goalscoring chances.

Fulgini ended last season with ten goals and six assists in 36 games across all competitions and also caught the eye with his dribbling ability, emerging as the second most fouled player in Europe’s top five leagues during the campaign.

The Magpies already have an exciting player to watch in Allan Saint-Maximin, but could soon have another crowd-pleaser from France.

Newcastle fans have often complained about head coach Steve Bruce’s boring defensive style of play and landing a dynamic player capable of getting fans on the edge of their seats would go a long way to please them.

£12m is not likely to be a problem for Newcastle to spend on one player this summer, with a midfielder of top priority to Bruce.

Mike Ashley is unlikely to release much cash for transfers this summer, with the club likely to be forced to make do with loan deals and bargain signings, and Fulgini could be a feasible target.