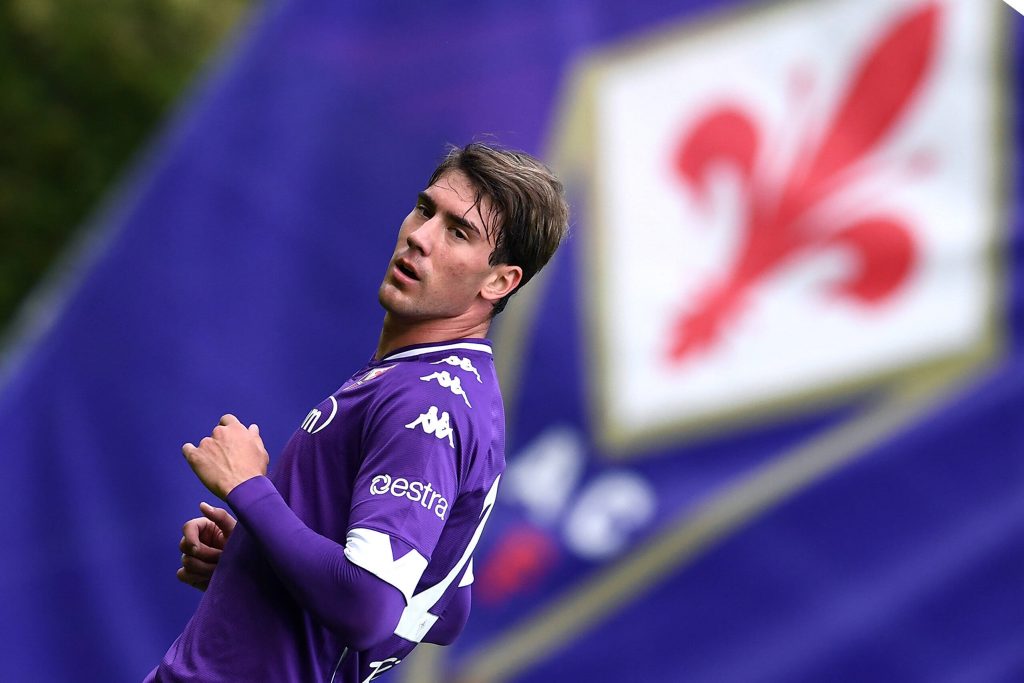 Dusan Vlahovic has been in inspiring form for Fiorentina and his performances have alerted many top clubs in Europe.

Dusan Vlahovic is a wanted man!

The likes of Tottenham, Manchester City and Paris Saint-Germain have already been linked with the young Serbian striker but it appears that these three might have to battle it out with a new emerging power.

According to Sports Illustrated, Newcastle United have identified the 21-year-old as one of their primary targets for the upcoming January transfer window. The Magpies have embarked upon a new era under Saudi management and have big plans for the future.

However, the club is currently facing a fight for its survival and in order to avoid relegation to the Championship, have started identifying targets that will help Eddie Howe have a great second half of the campaign.

Vlahovic has been scoring goals for fun for a good part of the last 18 months and was in great form once again as Fiorentina defeated AC Milan in a highly entertaining encounter. The young striker now has 12 goals in all competitions for La Viola.

Vlahovic has equalled the record for most goals in a calendar year by a Fiorentina player in Serie A: 27, like Kurt Hamrin in 1960 👏#ForzaViola 💜 #Fiorentina #ACFFiorentina #Hamrin #Vlahovic pic.twitter.com/l9SOQVKYCn

What works in Newcastle’s favor is the fact that Vlahovic has decided not to extend his current deal with the club which runs out in 2023. But despite that, you can expect the Italians to demand a mammoth transfer fee for their star player.

While Fiorentina might not want to see their star player leave in the midst of the season, their stance might change if a club comes up with an offer that’s too good to turn down.

And it is being claimed that Newcastle United would be willing to pay over the odds for the 21-year-old as long as his current employer is willing to negotiate terms.

The move, should it happen, would be a quite a signal of intent from Newcastle whose new ownership has already outlined its plan for domestic and continental dominance in the next five to ten years.