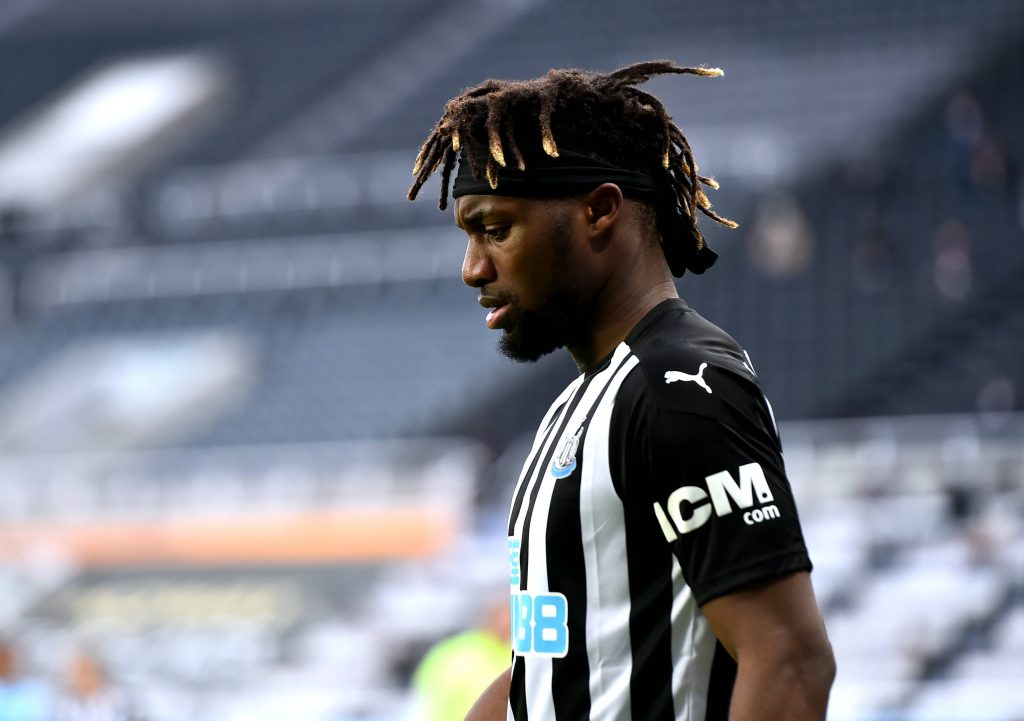 The France national team have recalled Real Madrid striker Karim Benzema to their squad after a six-year absence, and he is set to feature for them in this summer’s European Championships.

It has surprised many people as no one saw manager Didier Deschamps making that decision, and the 33-year-old is more than delighted to be back in the fold.

Benzema took to Twitter to express his gratitude and gladness, and Newcastle United winger Allan Saint-Maximin has sent this message to him.

“Very happy for you – you deserve it.”

The Magpies star did not make the France Euros squad given the calibre of quality wingers at Deschamps’ disposal, but he was happy for his fellow countryman.

The Madrid star was left out of the Euros 2016 and 2018 World Cup squads following a blackmail scandal involving former teammate Mathieu Valbuena, but his red-hot form this term was too good to be ignored.

Saint-Maximin has arguably been Newcastle’s best player since arriving from OGC Nice in the summer of 2019, but he has not done enough to force his way into the star-studded French team.

The 24-year-old has six goals and eight assists in 49 Premier League goals for the St James’ Park outfit and has always caught the eyes with his skill, pace and ability.

However, Saint-Maximin needs to improve his decision making in the final third, score and assist more and become more consistent to become a France international.

He has been linked with a move to Roma this summer and might be keen to start playing European football to boost his chances of breaking into the national team.

In other news, Newcastle are reportedly eyeing Scotland international striker.