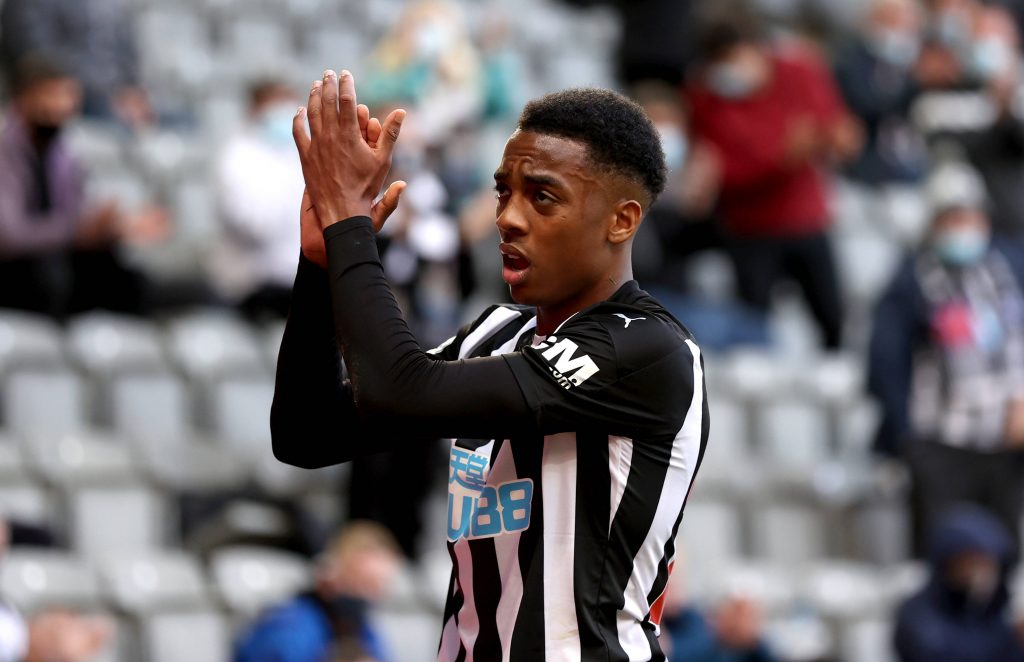 Newcastle United are closing in on the signing of Arsenal youngster Joe Willock, reports Mike McGrath of the Daily Telegraph.

Willock has been at Arsenal since the age of five, joining the academy in 2004 and earning his first professional contract in 2017.

Since then, he has made 78 appearances for the Gunners in all competitions, scoring 11 goals.

He spent the second half of last season on loan at Newcastle, where he shone. In his 14 league outings, the 21-year-old scored eight goals.

The club have been working hard to bring the Englishman to St James’ Park permanently this summer.

Earlier this week, it was reported that a fee had been agreed in the region of £25 million.

However, there were also rumours that negotiations over personal terms were not flowing as well as hoped.

But it now seems as if all parties have been satisfied. Daily Telegraph reporter Mike McGrath claims that a breakthrough has been made and that the player will sign in the coming days.

This will be a huge boost to Newcastle, who need goalscorers. The only reliable finisher at the club is Callum Wilson, who has got a concerning injury record.

If he succumbs to injury again, manager Steve Bruce may be left wondering where the goals will come from.

As for Arsenal, the move potentially leaves them needing a new attacking midfielder. Last season, they had Norway international Martin Odegaard on loan from Real Madrid. They are reportedly preparing a huge bid for the midfielder.

Leicester City’s James Maddison has also been linked with a move to the Emirates Stadium.

However, it is believed that his asking price is way beyond what the Gunners are willing to pay.